Netflix has announced that “The Little Prince” will be released on August 5 in the U.S. on their streaming service. The movie will also get a theatrical release, according to Entertainment Weekly. Netflix also released a brand new trailer. We have added the trailer and a newly released Japanese featurette in our media archive. We also added the high definition screencaptures in our gallery. 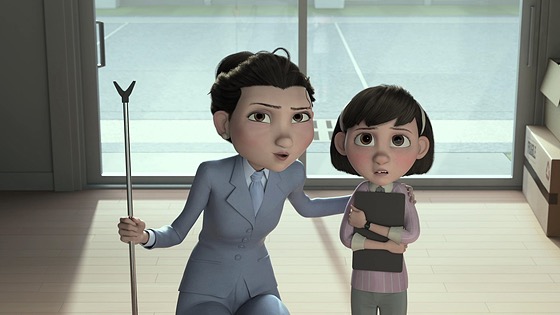 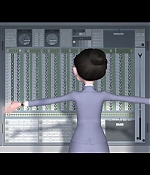 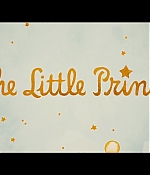 EW has learned that the animated retelling of Antoine de Saint-Exupéry’s 1943 novella will simultaneously be released theatrically and will hit Netflix exclusively on Aug. 5, four months after Paramount quietly pulled the feature shortly before its mid-March release date.

“It’s been a crazy adventure, the entire production,” says director Mark Osborne (Kung Fu Panda). “How I look at it, the release pattern is really uncommon too.”

Released in more than 50 international territories ranging from China to Portugal and translated in more than 10 languages, the U.S. version of The Little Prince features voice work by Jeff Bridges, Rachel McAdams, Paul Rudd, Marion Cotillard, James Franco, and Ricky Gervais. And this is no straightforward animated feature: As seen in the exclusive new trailer above, Osborne’s film blends CG and elegant stop-motion styles, the former to tell the story of a little girl who meets an elderly neighbor who spins stories about a boy he once met from a tiny planetoid and the latter to depict the beautiful world of the Prince.

“I really wanted to find a way to create a cinematic emotional experience that was equivalent to the emotional experience that someone can have reading the book,” shares Osborne, who was gifted the book in college by his then-girlfriend and current wife. “I really saw the movie as an opportunity to pay tribute to the power of the book. Not just adapt the book word for word, but a chance to adapt what the book means to people, and how it affects their lives.”

Check out the trailer above, and watch The Little Prince when it begins streaming on Netflix and is released in theaters Aug. 5.