Empire Magazine released the first official production still of Rachel in “Doctor Strange“. Rachel plays Doctor Christine Palmer, alongside Benedict Cumberbatch who stars as Dr. Strange. The magazine will hit newsstands on 29 October in the UK. 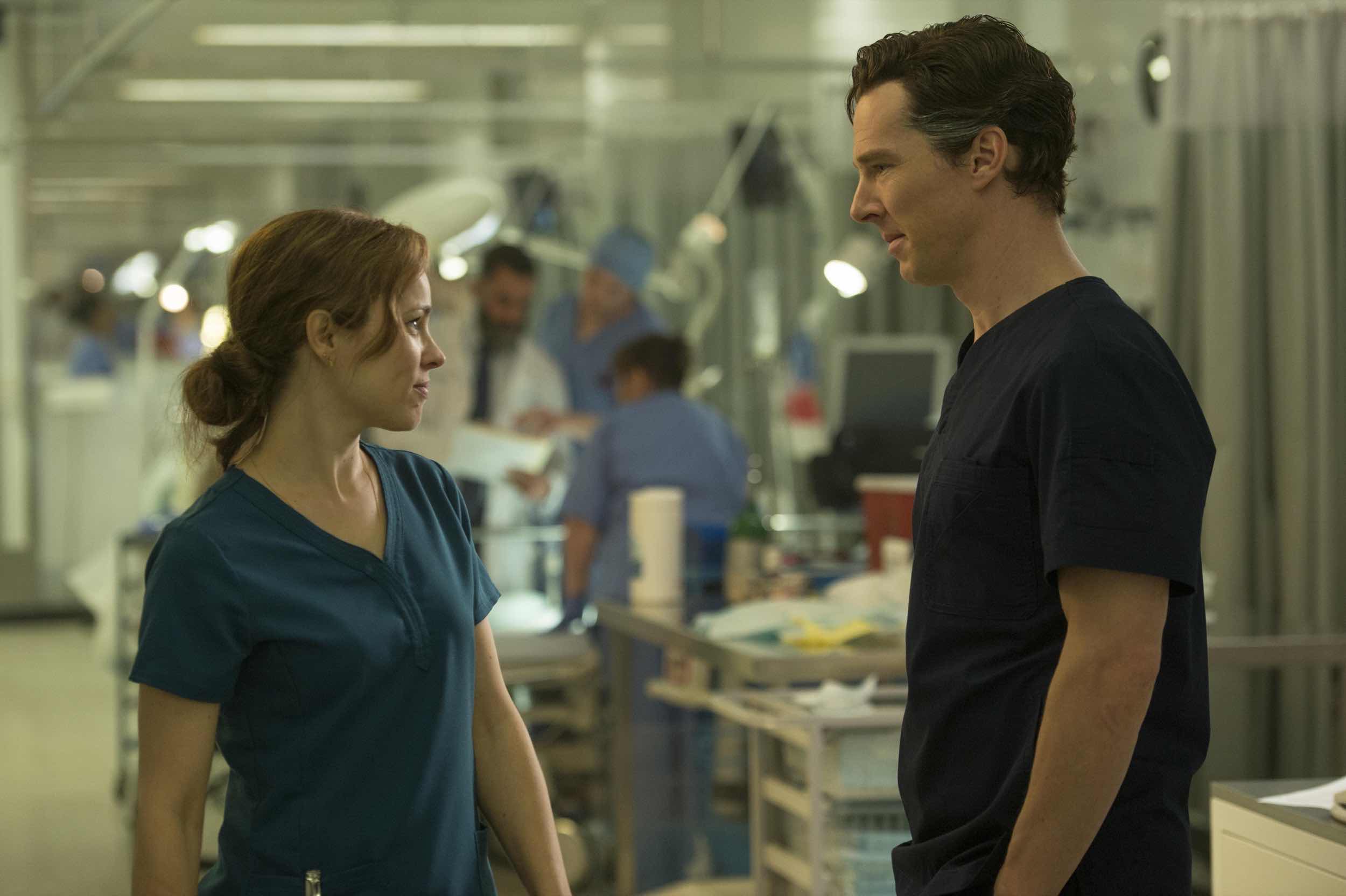 There’s a doctor in the new Empire this month. Not your standard physician, mind you – unless your local GP can span dimensions, defy physics and do actual magic, which seems unlikely on the NHS. Empire’s new cover star is, of course, Benedict Cumberbatch’s Doctor Strange. As a taster for the world-leading coverage in Thursday’s new issue, we can share a fresh look at the Sorcerer Supreme in action with co-star Rachel McAdams.

Strange, of course, is the damaged neurosurgeon who must rebuild his life and learn to tap into higher powers. His spiritual guide, The Ancient One (Tilda Swinton), will be intrumental in that, as the former physician washes up in Tibet’s Lost Horizon-like enclave of Kamar-Taj. But as Marvel head honcho Kevin Feige explains, McAdam’s surgeon Christine Palmer will offer “an anchor to [Strange’s] past life”.