Another production still of “Doctor Strange” was released earlier today as well as the first character posters, which includes a great one of Rachel as Christine Palmer. We have added them in our gallery. The movie will be out on October 25 in the UK and on November 4 in the US. The world red carpet premiere will be held on October 20 in Los Angeles. 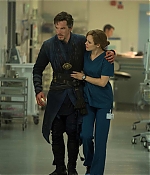 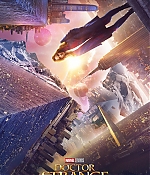 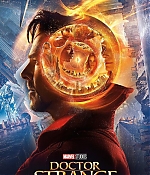 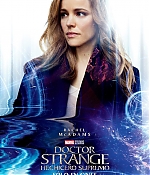 Marvel also released a great motion character poster, which you can find after the jump.

There are other ways to save lives. Rachel McAdams is Christine Palmer. See Marvel's #DoctorStrange in theaters November 4th! pic.twitter.com/GJipwTt09F