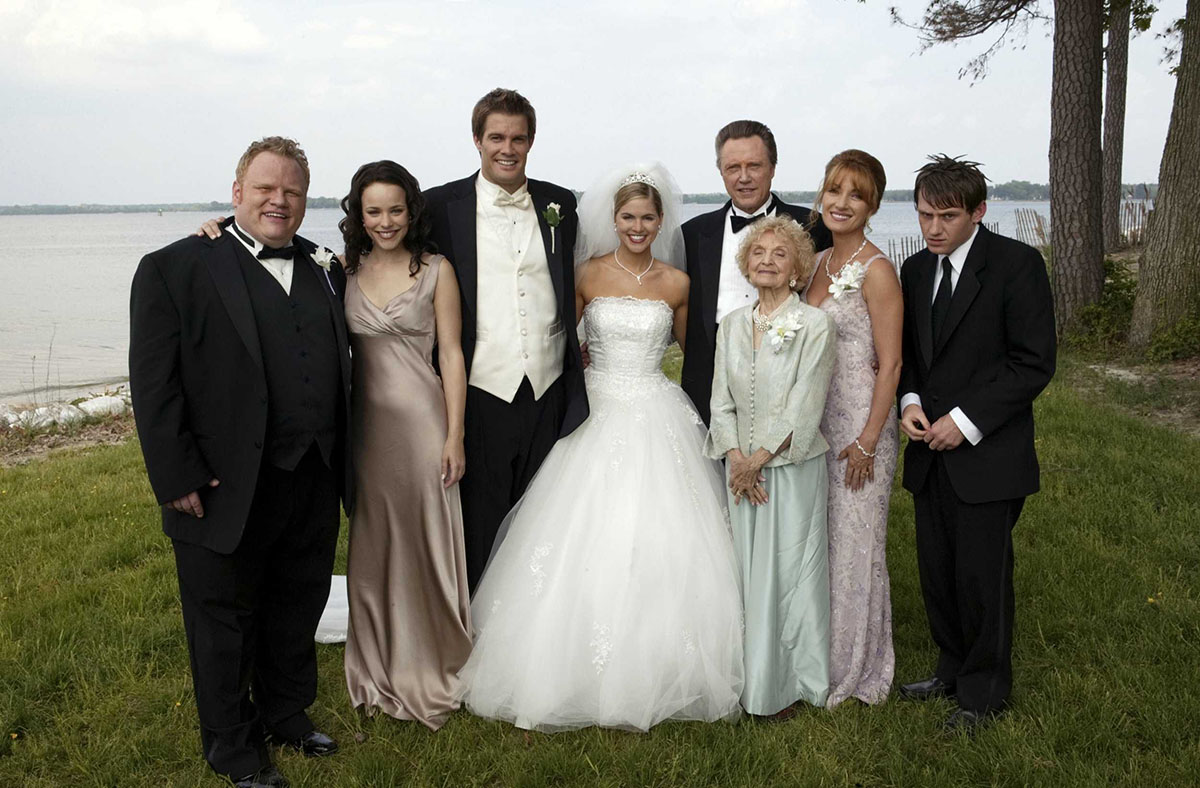 Rachel’s co-star Isla Fisher stopped by the Today Show yesterday and she revealed the sequel to “Wedding Crashers” might happen. She told the hosts that she bumped to Vince Vaughn, she said “I bumped into Vince Vaughn at a party and he said apparently we are going to be making a sequel.I’m excited to see what happened to Gloria.” When asked if it’s a done deal, she replied she doesn’t know about a done deal, and that she “probably shouldn’t announce it on morning television,” but said “apparently some talk of it, which is fun.” You can find the interview segment of Isla talking about the possibility of a sequel after the jump. This is not the first time there were rumors about a sequel for the movie, back in 2011 it was reported there was a sequel in the works. Keep in mind that no confirmation or reports have been made thus far, but we will try to keep you posted.

The movie celebrated it’s 10 year anniversary last year and Rachel has always stated she probably had the most fun on-set of “Wedding Crashers“. She told the press in 2013: “People have asked me what film I had the best time on, and I’d say Wedding Crashers. It was an absolutely beautiful time of year, filming out on the Chesapeake.” A few years ago Rachel was asked if she would be open to reprising her role of Claire Cleary and told reporters, “In a heartbeat — yeah, I would. It’s actually one of the movies I’ve had the most fun on”, citing a “great cast” and “great energy” on set.

Isla Fisher talked about the possibility of #WeddingCrashers sequel earlier today, "apparently there is some talk of it" according to Isla. pic.twitter.com/7g9ggtD8sm