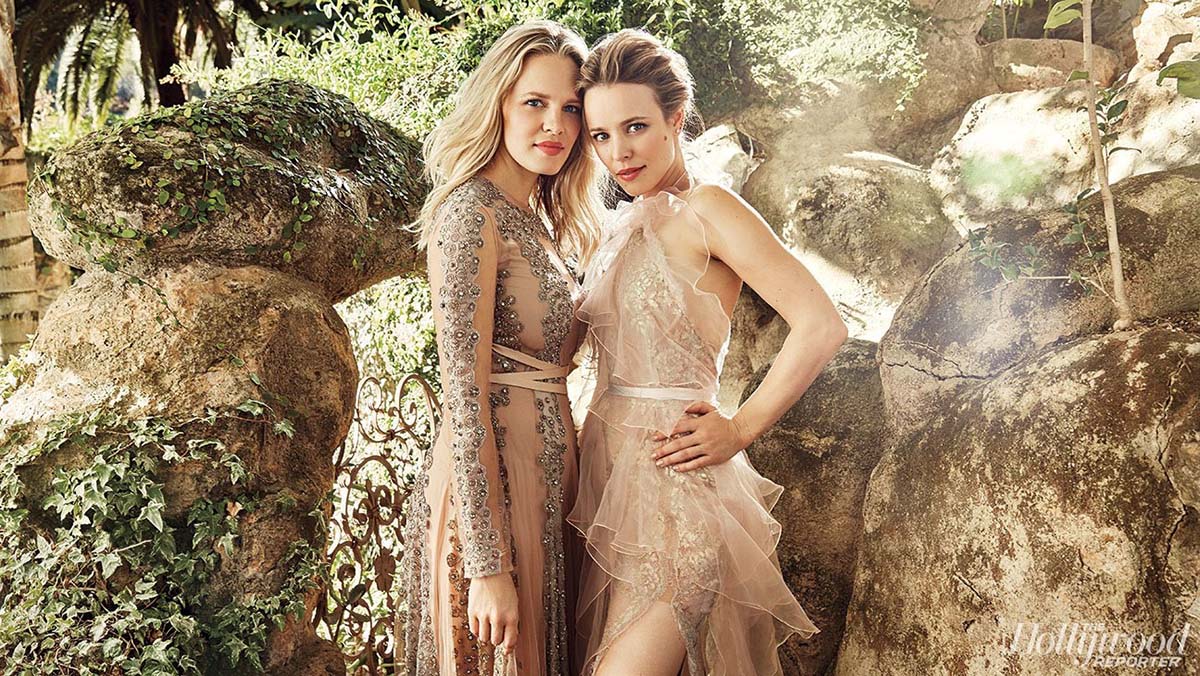 Rachel and her sister and make-up artist Kayleen McAdams are featured in the current issue (December 2) of The Hollywood Reporter. We have added the digital magazine scans, photoshoot outtakes and HD screencaptures of the behind the scenes video in our gallery. We also added the BTS video in our video archive, which is definitely worth the watch. Rachel and Kayleen play a game of ‘How Well Do You Know?’. 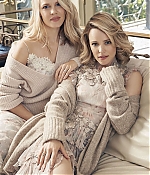 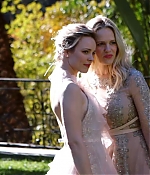 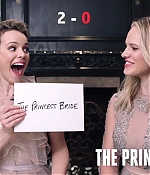 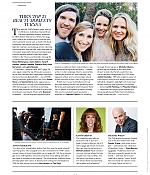 Rachel McAdams has played many iconic roles over the years — from the headstrong Allie in The Notebook to the manipulative Regina George in Mean Girls — but what would she be doing if she weren’t constantly shape-shifting?

During a game of “How Well Do You Know?” with her makeup artist, who also happens to be her sister, Kayleen McAdams, the actress revealed that she would lead a much simpler life — as a farmer.

The pair, who are featured in THR’s Beauty Issue, must have discussed the possibility in the past, because Kayleen had no problem coming up with the answer. As for knowing what Rachel eats for breakfast, that’s a different story.

“Kayleen has a very calming effect on me,” says Rachel. “Spending two hours with her beforehand sets me for the night.” Responds Kayleen: “I like to know I can help calm you before you go out there because there’s a lot coming at you.”