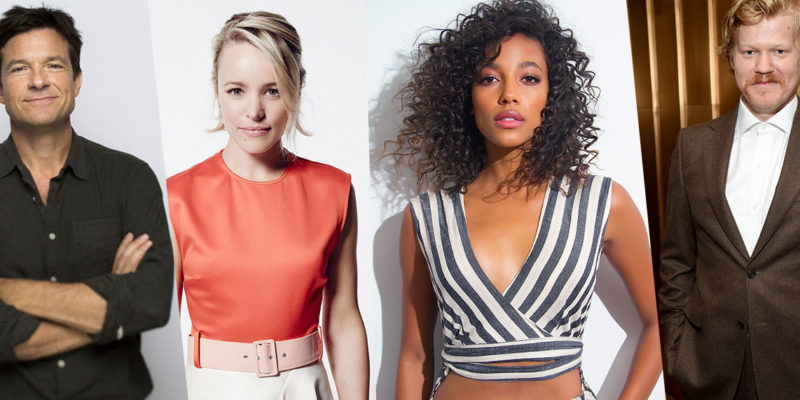 Variety is reporting that Kylie Bunbury (Pitch) is in negotiations to join Rachel, Jason Bateman and Jesse Plemons to star in “Game Night“. It was reported last week that Warner Bros will release the movie on February 16, 2018.

Kylie Bunbury, star of the freshman Fox series “Pitch,” is in negotiations to join Jason Bateman and Rachel McAdams in the New Line comedy “Game Night.”

Jesse Plemons is also on board to topline with Jonathan Goldstein and John Francis Daley — the directing duo behind the 2015 comedy “Vacation” — helming the movie. Bateman is producing alongside James Garavente for Aggregate Films, while John Davis and John Fox will produce for Davis Entertainment. Goldstein and Daley also wrote the latest version of the screenplay, based on Mark Perez’s original draft.

Further, they are also reporting that “production is expected to start within the next few months”. According to USA Casting News the movie will start filming in April in Atlanta with casting currently underway by Rich Delia.