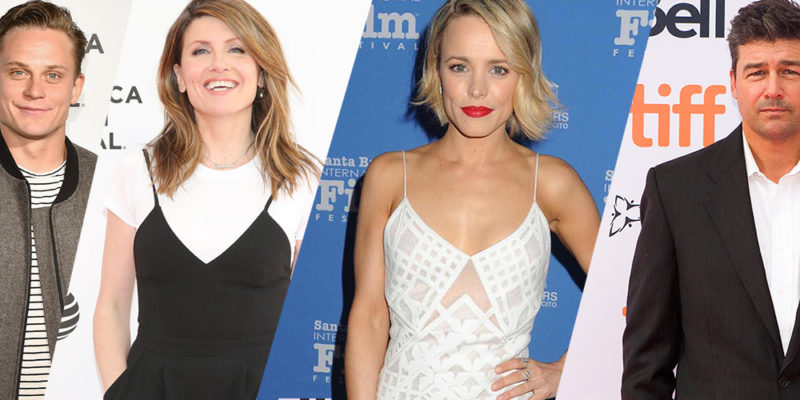 The “Game Night” ensemble is rounding-up! Deadline reported earlier this week that Kyle Chandler joined the cast. He will be playing Jason Bateman’s brother. Writer Mark Perez confirmed the news on his twitter page.

Deadline is reporting today that Sharon Horgan also joined the cast as Sarah.

More contestants continue to join New Line/Warner Bros.’ Jason Bateman-Rachel McAdams comedy Game Night with Catastrophe Emmy nominee Sharon Horgan set to play Sarah, the date that Billy Magnussen’s Ryan brings along to the evening of comedy errors. While Ryan has a predilection for dating millennial girls, Sarah is more normal, clever and of an appropriate age. Meanwhile, Sarah devises a side plan during the night that potentially impacts Brooks the game night architect played by Kyle Chandler.

Chandler and Horgan join Rachel, Jason Bateman, Jesse Plemons, Kylie Bunbury and Lamorne Morris. The movie will film in April in Atlanta and is expected to be released February 16, 2018 in the United States.