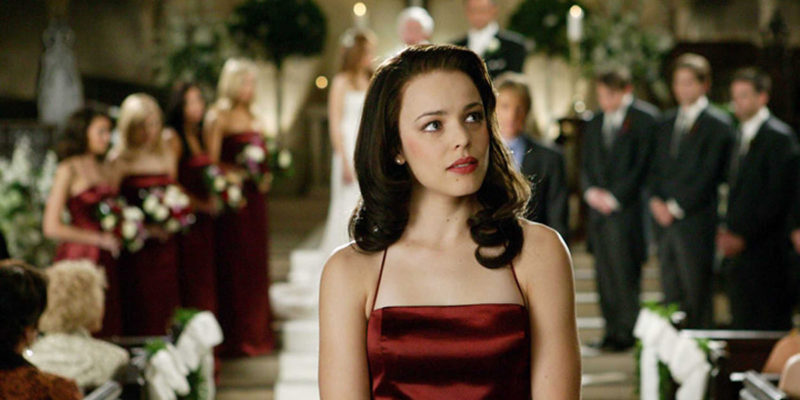 Mel Magazine published a new article, titled The Oral History of “Wedding Crashers“, which seem to include new quotes from director David Dobkin on the sequel. Last year it was reported the sequel is in development with Evan Susser & Van Robichaux set to write the screenplay with the sequel still being in early development and no deal has been made with the cast.

In November 2016, during an interview on Today, Isla Fisher revealed that progress had been made on Wedding Crashers 2, sparking anticipation for a possibly imminent sequel scripted by Fist Fight writers Evan Susser and Van Robichaux.
Dobkin: I’ve been involved [with talks about a sequel] since the beginning. [The studio] calls me every year. For a long time, there was nothing to do but make the same movie, and I wasn’t going to do that. I should’ve done that, because then I wouldn’t have to work again, but I didn’t want to. None of us really wanted to [do a sequel] unless there was a great idea. Then, about a year and a half ago, a light bulb went on in my head, and I sat down with Vince and Owen about it, and we all liked it. That’s in development now. We’ll see how it comes out. If it comes out really, really good, we’ll take a swing. There’s no reason not to. Those characters are beloved by us. We’re not making it for an audience; we have to make it for ourselves and then hope it works for everybody again.

You see, I had this moment of hitting 45 [a couple years ago] and going, “Oh, what happens when this and this happens…?” [The sequel] came from the [same] emotional story of what it means to be a man at [a certain] age and in certain situations and having to go back out into the world. It has a relevant, real story in the middle of it — you can then build the comedy around that. [With Wedding Crashers], it was about being 35 and having to come of age and going, “Wait, how much longer am I going to have to wait before I get going with love and life and monogamy and marriage?” So, we had a little bit of an exploration of that conversation. There’s another conversation happening right now that I think is just as relevant.

Dobkin and co-star Keir O’Donnell (Todd) also talked about Rachel. The excerpts can be found after the jumpt.

Dobkin: I’d seen more than 200 people for [Claire], and the studio [New Line] had called me to meet with them. They were going to force me to make a decision, because the casting was going over budget and I couldn’t find the person. The very last person before that meeting was Rachel McAdams. She was the only person that could do the role right. [Claire] was in the middle of a somewhat misogynistic, wealthy American dynasty. I didn’t want her to hate her family; I wanted someone who felt trapped by that and you felt bad for her. You knew that she loved these people, but she was confused.

Keir O’Donnell (Todd): Rachel had just shot The Notebook, and they set up a screening for us in Maryland. Everyone was talking about how “This girl is going to be such a big star.” But I was thinking, “It’s just Rachel…” I’d gotten to know her really well at that point. Then I saw that film about halfway through shooting, and I realized: She’s a mega-star.