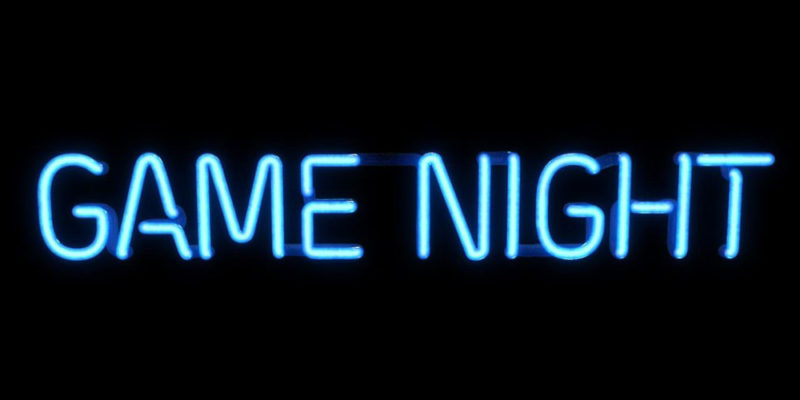 1iota is hosting a special advance screening of “Game Night” next week. The movie is currently in post-production, so we assume this is a test screening. The screening will be held on July 25, 2017 in Burbank, CA. You are able to submit for tickets on 1iota’s official website. Update: Another screening has been set for August 8th, for more information head over to 1iota.com.

We are looking for 17-54 year olds to attend a special advance screening of the new film “GAME NIGHT.” From the guys behind Horrible Bosses and Spider-Man:Homecoming comes this comedic thriller, GAME NIGHT.

Married couple, Max (Jason Bateman: Horrible Bosses, Arrested Development) and Annie’s (Rachel McAdams: Doctor Strange, Spotlight) weekly game night with their friends takes an unexpected turn when Max’s venture capitalist brother, Brooks, organizes a murder-mystery party. Over the course of one chaotic night, the group realizes this is more than a game as they race to keep Brooks — and themselves — alive.

This film is not yet rated but will likely be rated R for language and violence.

Thanks to Nick for the heads up! The movie will be released on March 2, 2018 in the USA, as we previously reported.