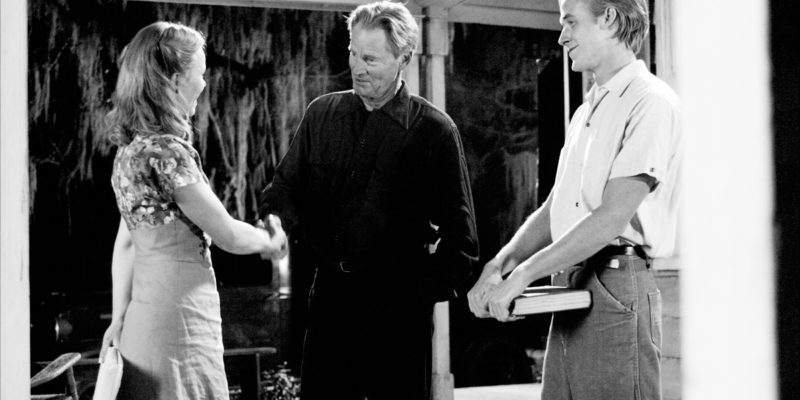 Academy Award and Tony Nominated actor Sam Shepard passed away on Thursday, according to Variety. Shepard was an acclaimed actor, director and playwriter. We want to give our sincere condolences to his loved ones during this difficult time. Rachel worked with Shepard on “The Notebook” (2004). The movie was filmed in 2002-2003 and was directed by Nick Cassavetes. In 2004 Shepard attended the premiere of movie in Los Angeles and other guests included Rachel, Cassavetes and costars Gena Rowlands and Ryan Gosling. While promoting the movie in 2004, Rachel told the Toronto Star that she loved working with Shepard (“He’s so himself. There is no pretence. He is calm and cool and easy.”) She also revealed an on-set anecdote about filming a scene in which they had had to eat pancakes: “He [Shepard] and Ryan [Gosling] didn’t want to eat the pancakes. Ryan started shoveling them but I was more than happy to eat them.” Rachel also seems to have a personal connection to Shepard’s work. She studied his work while attending York University, where she got a degree in Drama in 2001. She revealed to The Post in 2004: “It was very intimidating at first. I mean, I studied Sam Shepard’s plays at the university, studied his lectures. To suddenly be on the same film [The Notebook] with him was amazing.” Additionally, Rachel’s Theatre Professor Peter McKinnon remembered Rachel doing a project on Sherpard: “I remember her [Rachel McAdams] project on Sam Shepard’s play Buried Child was one of the best I’ve ever received in my teaching career. She got an A in the course (x).” Shepard won a Pulitzer prize for his playwriting work. 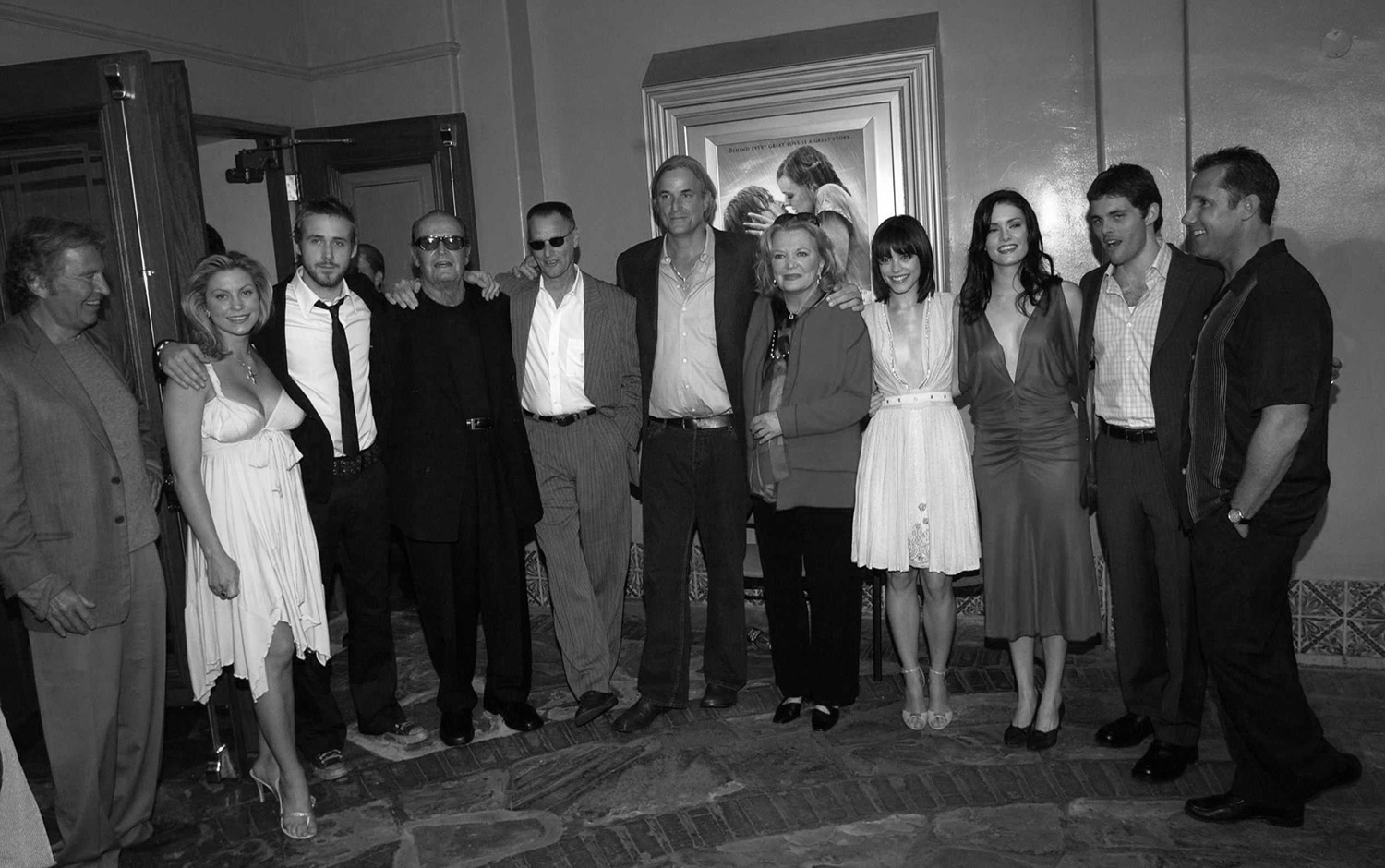 “And Sam Shepard, I studied in school, so to go from this academic sort of adoring him from a far to standing in the mud in Charleston with him and say, ‘Okay, this is going to be my boyfriend’s dad,’ so to speak, and then you get over that and you find that they heighten your acting. That’s what makes them so great is that they have such a presence about them and it’s great to act with these people because you understand why they are the greats. You get to actually have a little piece of them, you get to experience them first hand, and it’s quite an honor.”
–Rachel McAdams, IGN, 2004

Goodbye to the incomparable Sam Shepherd. He left this world with so much amazing work. #ParisTexas pic.twitter.com/WJNI0cIJmT