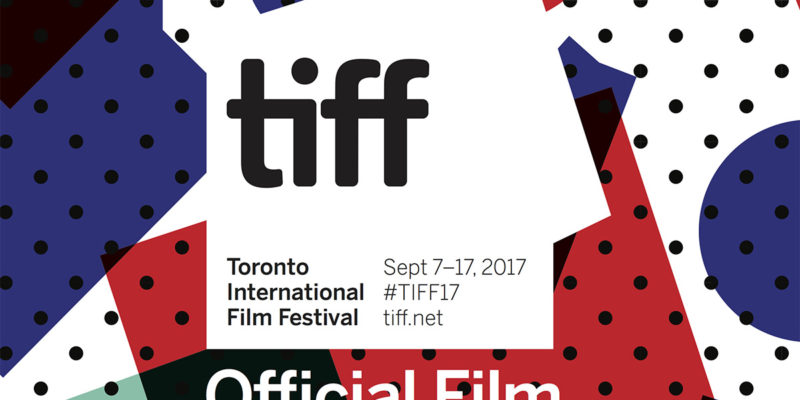 The 2017 Toronto International Film Festival announced it’s official schedule today. As we previously reported, “Disobedience” is part of their special presentations line-up. The festival runs from September 7 to 17, 2017 and the first screening will be held on Sunday, September 10th. Rachel is expected to attend the festival. Other guests expected to attend include Rachel’s costars Rachel Weisz and Alessandro Nivola and director Sebastián Lelio according to the official press release. For more information about the tickets and festival be sure to head over to the official website.

Furthermore, the programmers note has also been released for the movie, which you can find below and after the jump.

Disobedience | By Diana Sanchez
United Kingdom | 114 minutes | 2017 | 18A | Colour | English | World Premiere
Sebastián Lelio (A Fantastic Woman, Gloria) directs Rachel Weisz and Rachel McAdams in this adaptation of Naomi Alderman’s novel about a woman who returns home to her orthodox Jewish community in London and rekindles a romance with her cousin’s wife.

Love and faith are placed in dramatic opposition in this new film from Gloria writer-director Sebastián Lelio — whose equally stirring A Fantastic Woman also screens at this year’s Festival. Loosely based on British author Naomi Alderman’s novel and co-scripted with playwright Rebecca Lenkiewicz, Lelio’s first film set outside of his native Chilé stars Rachel Weisz and Rachel McAdams as two passionate women caught on either side of the line that divides the devout from the secular.

Happily single and living a rich life as a photographer in New York, Ronit (Weisz) is very much the black sheep of her London-based Orthodox Jewish family. When her revered rabbi father dies, Ronit returns home to pay her respects and liquidate her inheritance. But surprises await, chief among them the news that Dovid (Alessandro Nivola) — the heir apparent to Ronit’s father and very much the son he never had — has married Ronit’s childhood friend Esti (McAdams).

While Dovid prepares to take over the hallowed place at the synagogue, Ronit and Esti become reacquainted. An old flame is reignited — one that could torch everything this family most cherishes.

Paying equal respect to personal liberty and religious conviction, Disobedience is much more than a topical culture-war drama. It is a thoughtful, tender story about looking in, reaching out, discovering what you truly believe, and fighting for it.