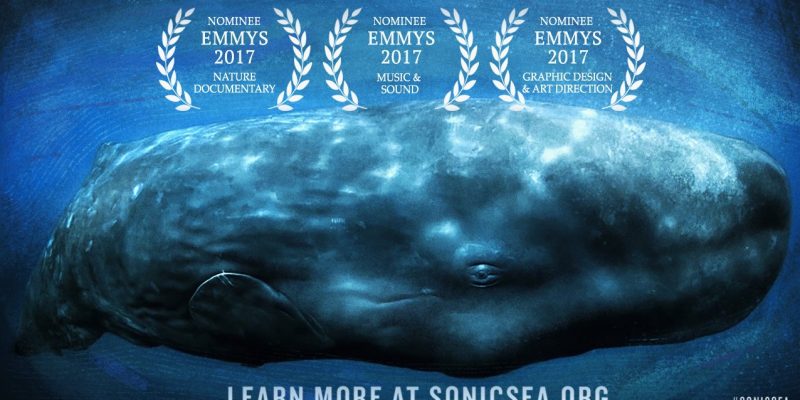 The 38th Annual News and Documentary Emmy Awards were held yesterday and “Sonic Sea” – which is narrated by Rachel – was nominated for 3 Emmy Awards, including Outstanding Nature Documentary. The documentary took home two awards: Outstanding Music & Sound and Outstanding Nature Documentary. Congratulations to the filmmakers, producers and everyone involved! The documentary aired last year at Discovery Channel as part of their Discovery Impact series. The documentary was also part of many film festivals world wide. For more information about the documentary, be sure to head over to their official website. You are able to watch the acceptance speeches by the filmmakers after the jump. Be sure to also head over to official website to find out how you can take action. When you sign up you you’ll hear back from NRDC and IFAW on ways you can get involved to protect our oceans, marine mammals and our environment in the most effective way possible.