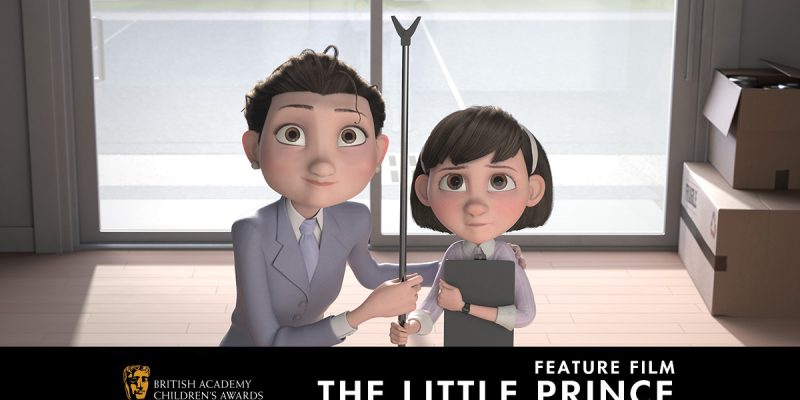 The British Academy Children’s Awards in 2017 have been announced yesterday and “The Little Prince” won Feature Film! Director Mark Osborne took the stage to accept the award. You can watch his acceptance speech after the jump. The movie previously won the French César Award (French equivalent of the Academy Awards) for Best Animated Film. Congratulations to the cast and crew!

It may have taken 28 years but The Little Prince was well worth the wait ? #BAFTAKids pic.twitter.com/mA3Kd34N3b