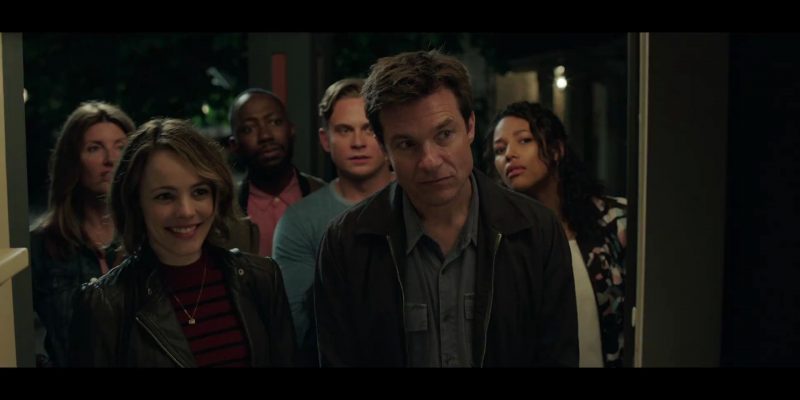 Warner Bros. has moved its release of “Game Night” a week to February 23 according to Deadline. It was previously set for March 2 and originally set for February 14.

The movie is expected to be released on May 4, 2018 in the UK (same weekend as “Disobedience“). For more international release dates be sure to head over to IMDB.