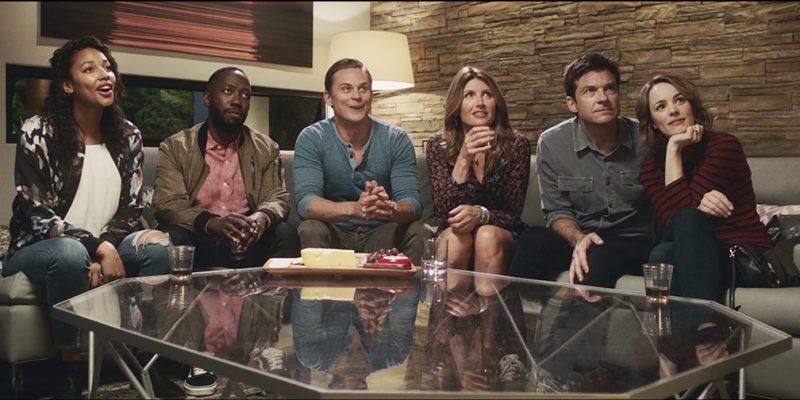 Warner Bros has released additional “Game Night” stills. We have added the high quality ones featuring Rachel in our gallery. The promotion also officially kicked-off this weekend with the first press junket being held at The London West Hollywood in Los Angeles. It seems only Rachel’s costars Jason Bateman, Kylie Bunbury, Billy Magnussen, Kyle Chandler, Sharon Horgan, Lamorne Morris, Jesse Plemons and writers/directors John Francis Daley and Jonathan Goldstein. Let’s hope Rachel will be able to join them later on. Furthermore, the first on-set videos have been released including from the on-set visit by Entertainment Tonight. We have added the videos in our video archive, it’s great to see joint interviews with Rachel and costar Jason Bateman. 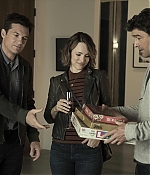 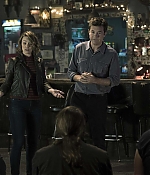 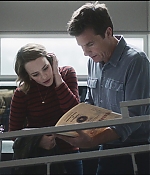 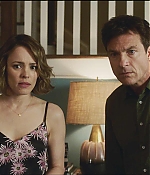 Be sure to keep an eye on our twitter feed @rachelmonline for the latest news and don’t forget to follow the movie’s official social media accounts as well, including their instagram feed @gamenightmovie. “Game Night” will be released on February 23 in the USA and March 2 in the UK.