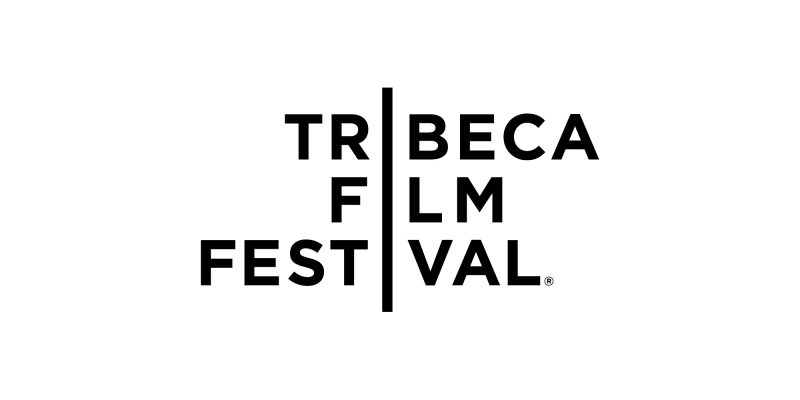 The 17th Annual Tribeca Film Festival unveiled it’s line-up and “Disobedience” is part of their line-up. The screening will be the premiere screening for the United States. The movie is part of the Spotlight Narrative line-up. The festival runs from April 18–29 and ticket packages are on sale now. For more information be sure to head over to the official website.

“Disobedience” was selected for the 2017 Toronto International Film Festival.