The Black List Live hosted a live read of Elliott Owen’s script titled “Charming“. Rachel performed the role of Talia during the live read. Other cast members were Joel McHale (as Charming), Thomas Middleditch (as Faithful Henry), Adam Scott (as Ferdinand), Aldis Hodge (as Monkshood/Philippe The Bold), Taissa Farmiga (as Talia) and Chris Geere (as the narrator). The script is set in Charming’s Kingdom, once upon a time. We have added the high quality images in our gallery. 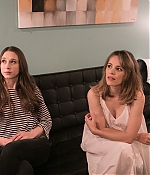 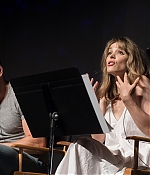 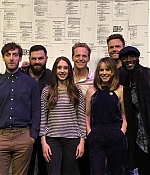 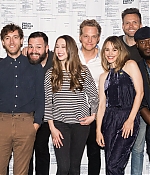 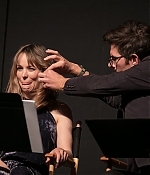 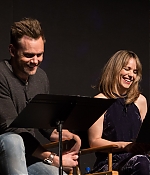 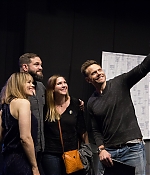 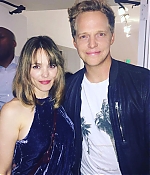 A few more from last night! And yes, Rachel McAdams and I talked in length about how much we want to do a movie together. It was mostly me pitching the idea. It was all me pitching the idea. However I trust in the universe to one day make this happen. Such a brilliant kind person. I even called her 'Rach' at the end. It was a cool moment, she smiled. I think we're friends now. I have no idea whether we're friends now. @rachelmcadams1 @theblcklst ?

– Hey Rachel, I built a treehouse last year, wanna see a pic? – "Not particularly but I'm the nicest person in Hollywood so I'll humour you" #crushedit #bffs