Rachel presents ‘Are you There God? It’s Me, Margaret’ at the 2022 CinemaCon + receives the Vanguard Award

Appearances, Are You There God? It's Me, Gallery Updates, Interviews 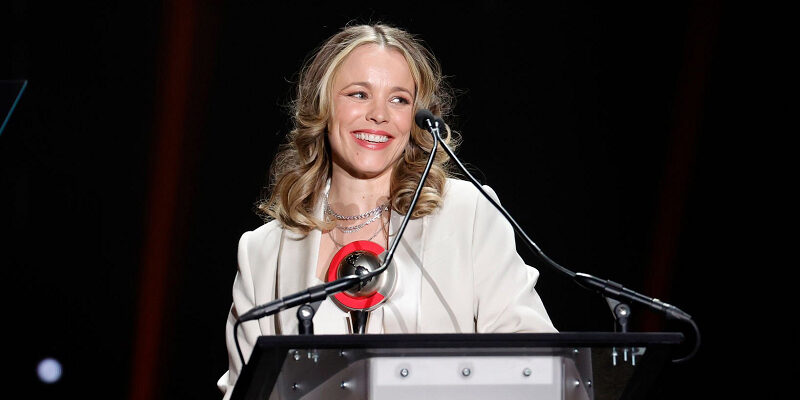 Home > Interviews > Rachel presents ‘Are you There God? It’s Me, Margaret’ at the 2022 CinemaCon + receives the Vanguard Award

The 2022 CinemaCon was held this week, the official convention of the National Association of Theatre Owners. Rachel was in attendance, making it her first public appearance since before the Covid-19 pandemic! She started the day by speaking about her upcoming movie “Are You There God? It’s Me, Margaret” with her co-star Abby Ryder Fortson during Lionsgate exclusive presentation at the Caesars Palace. According to a Deadline exclusive, the trailer preview drew great laughs from exhibitors. Ahead of the film trailer being shown, Rachel and Abby presented a montage of pop culture references to the enduring book, from TV talk shows to mainstream movies and everything in between. The trailer closes out with the classic mantra, “We must, we must, we must increase our busts.”

Later in the evening, Rachel was back at the red carpet for the CinemaCon Big Screen Achievement Awards where she was honored with the the Vanguard Award. You can read a great little piece from ET Canada who interviewed Rachel about the 20th anniversary of her Hollywood debut at the event below!

Thanks to my kind friend Emily, we have more than 300 high quality photos of Rachel at the CinemaCon! I love how different her outfits were at the two different events, and the close-ups from the Big Screen Achievement Awards are truly stunning. Have fun browsing all the new additions – we sure have missed seeing Rachel on the red carpet!

Rachel McAdams is looking back at her impressive career after being honored with the Vanguard Award at CinemaCon on Thursday.

The Oscar-nominated actress was at the annual event, held at Caesars Palace Colosseum Theatre in Las Vegas, to promote her upcoming film Are You There God? It’s Me, Margaret, and received the trophy during the CinemaCon Big Screen Achievement Awards. Speaking with ET’s Kevin Frazier, McAdams joked that the honor “is making me feel old!”

“Do I have that much to celebrate? It’s added up, and I didn’t realize it,” McAdams said. This year marks the 20th anniversary of her mainstream Hollywood film debut in the comedy The Hot Chick, and over the past two decades she’s racked up an impressive collection of beloved roles and accolades. But it’s also gone by fast for the celebrated star.

“I mean, in some ways I feel like I’ve just started, so it’s just funny to hear that,” she said of the milestone. “In other ways, I just feel lucky I’ve been able to do it this long. So, it’s great.”

“I don’t think I’ve taken the time to really think about it, I was just like, ‘You’re gonna give me an award? I’ll show up. Sure!'” McAdams added with a laugh.

This year’s CinemaCon is particularly special for so many of those involved, as it comes amid a gradual return to theaters for many moviegoers after nearly two years of lockdowns and restrictions due to the pandemic.

“It’s such a beautiful moment to be a part. I was enjoying it just from my local movie theater last weekend. I was like, watching a comedy, but crying from happiness just sitting in that seat,” McAdams shared. “So, then to be here, for this event, for people that have persevered through this and are still passionate about bringing movies and the community of watching movies together, back — it’s emotional.”

McAdams actually has two films coming out this year, starting with Doctor Strange in the Multiverse of Madness, which hits theaters May 6, and then Are You There God? It’s Me, Margaret, which comes out Sept. 16. 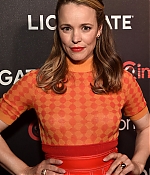 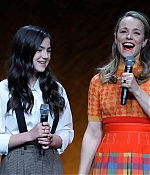 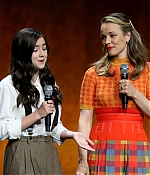 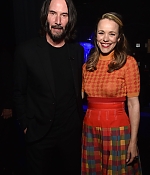 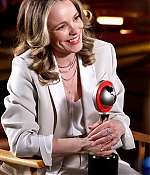 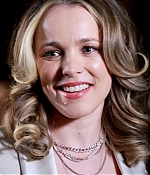 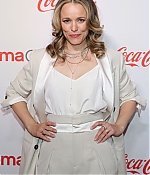 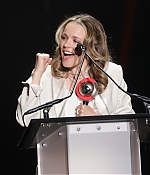 “Doctor Strange in the Multiverse of Madness” Premiere