“The Vow” Filming in Chicago Next Week

Looks like Rachel and Channing Tatum will be in Chicago next week to film their new movie! The filming in Rachel’s hometown Tornoto wrapped october 22th but the filming is not completly done. Check it out:

“The Vow,” starring Channing Tatum and Rachel McAdams, will film in Chicago for a few days next week. Tatum filmed the Ron Howard-directed “The Dilemma” in Chicago in June and shot “Public Enemies” here in 2008.

According to Variety, “The Vow” — which also stars Jessica Lange, Scott Speedman and Sam Neil — is about “a young woman who loses all recent memory in a car accident and struggles to rebuild her identity, while her husband tries to win her heart for the second time.”

The romantic drama has been shooting in Toronto.

If you live in Chicago and find out exactly where they might be shooting, please let us know.

Sherock Holmes: A Game of Shadows

Thanks to SpoilerTV we now know that the official release date of Sherlock Holmes 2 will be December 16th, 2011. Make sure you mark your calendars!

I have added screencaptures of Rachel in her latest hit, Sherlock Holmes. To view, head on over to the gallery. If you use any, please credit us! Enjoy! 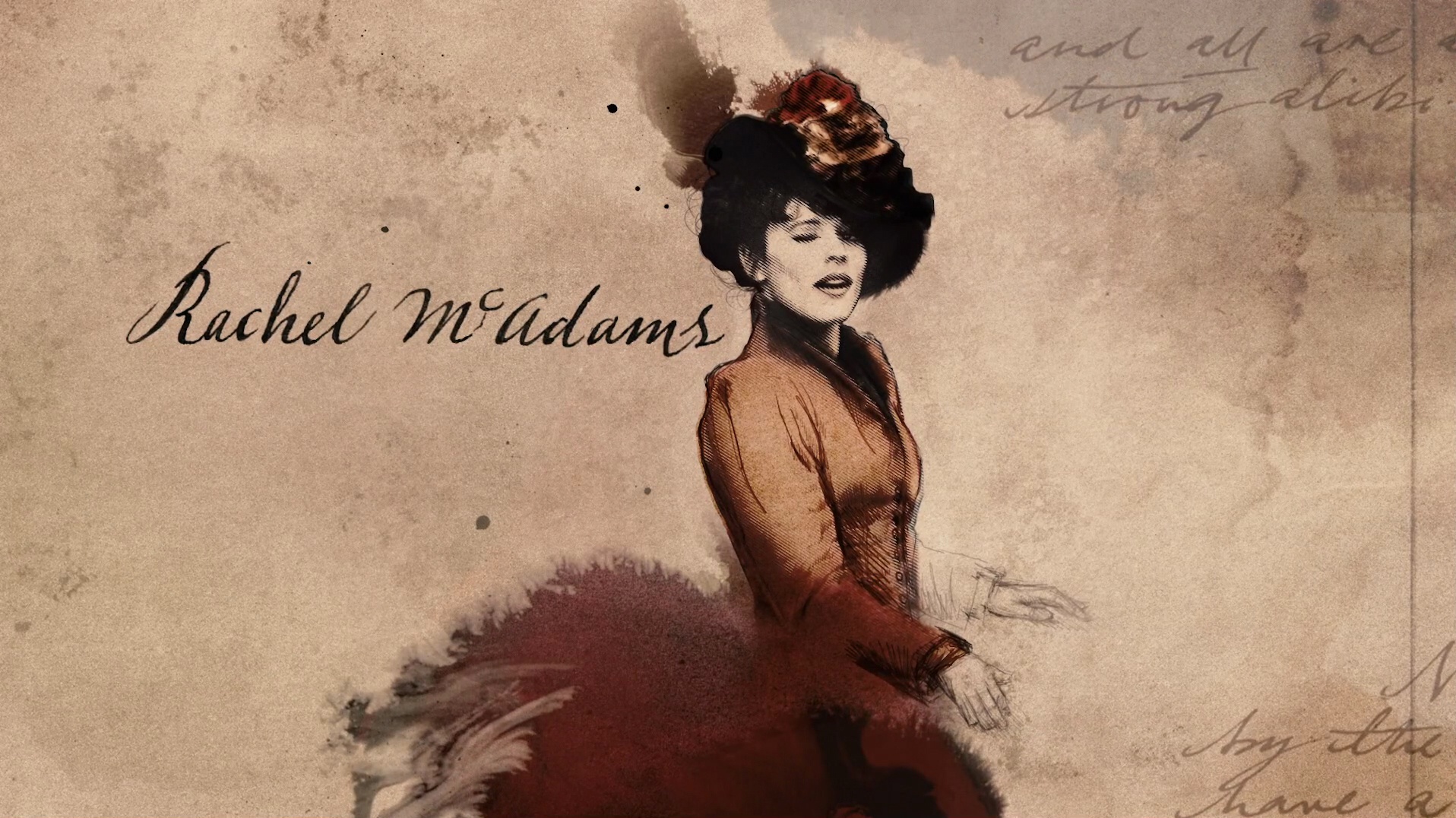 by Chelsa
Comments are off

Rachel is still not officially in the go for Sherlock Holmes 2, but Robert Downey Jr. gave us a little more insight. Check it out:

Downey also spoke about who will return for the sequel, such as his Sherlock Holmes co-star Rachel McAdams, although it seems that those decisions haven’t been made as of yet.

“It’s hard to say [who is coming back],” Downey said. The biggest question mark is on Holmes’ love interest in the first outing, played by Rachel McAdams. “Because Irene Adler only appeared in one of the stories of Doyle’s reservoir of activities. But we’ll find out quickly.”

Apparently Paramount is pushing back the release of Rachel’s upcoming film, Morning Glory. Here is why:

Paramount is pushing back the release of Harrison Ford-Rachel McAdams comedy “Morning Glory” from July 30 to Nov. 12, saying it wants to position the pic closer to the year-end holidays.

Decision came in response to a test screening of the comedy, which also stars Diane Keaton, Patrick Wilson and Jeff Goldblum.

Comedy was produced by J.J. Abrams via his Bad Robot shingle and Michell. Bryan Burk also is a producer.

Set against the madcap world of morning television, storyline revolves around a desperate TV producer (McAdams) forced to take a job at the least successful morning show. She tries to revitalize the show by hiring a legendary anchor (Ford), who immediately clashes with his co-host (Keaton).

“Morning Glory” is currently positioned as the only femme-driven wide release on the calendar before and during the Thanksgiving holiday.

Rumors are circulating on the web about two new films that Rachel might be starring in. Please bear in mind, this is just a rumor until we have confirmation.

Pajiba is reporting that Rachel McAdams is attached to two horror films right now. First up on the list, and the one that already has Guillermo Del Toro fans crying bloody murder, is a remake of 2007’s Spanish-language horror film, “The Orphanage.”

As we reported in January, hack director Mark Pellington (“Henry Poole Is Here,” “The Mothman Prophecies”) is sitting in the director’s chair, which means Del Toro’s “executive producer” title is pretty meaningless and we can’t imagine he’ll be looking over this film too carefully considering he’ll be full of hobbits in a couple of months. McAdams is apparently eyeing the lead role who brings her family back to her childhood home, that she turns into an orphanage, and that is subsequently haunted by the same specter that she encountered as a child. Sandra Bullock was apparently attached to the lead role sometime last fall, but considering she’s now an Oscar winner, we’re guessing her rates just went up.

The other film McAdams is circling is an adaptation of the Shirley Jackson novel, “We Have Always Lived In The Castle.” The 1962 novel “revolves around the Blackwood Family — two sisters and their uncle — forced into seclusion after the poisoning of several of their family members. Complications arise when a dubious long lost cousin arrives to secure the family fortune.” McAdams would apparently join Saoirse Ronan to play the sisters, while Michael Douglas (who is also producing) would play their uncle.

The first picture of Rachel arriving at the Oscars tonight have been released. I have added the first set of images I can find. This is just the first ones to be released, more and more will be added this very moment, tonight, and tomorrow, so keep checking back for the hundreds of Oscar images to come!! 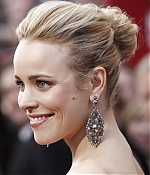 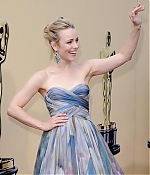 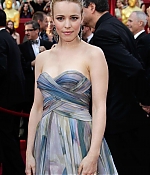 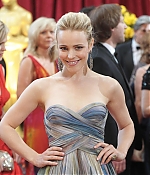 I went out and bought a copy of the Time Traveler’s Wife yesterday and have added screencaptures of the film and special features. Rachel looks so great in this film, and the plot is just fascinating. It really is a great film, so make sure you see it soon! :)