The line up seems to be starting.  It will start officially on November 8th on Regis and Kelly in NYC.  This is no doubt for Morning Glory which opens November 10th.

Check your local listings and get the TiVo ready

Rachel is gracing the cover of the November US edition of InStyle Magazine – look out for it on shelves soon!

People had part of the cover interview, it gives a nice insight to Rachel:

Rachel McAdams: ‘I’m Not Shy’ About Dating
Turns out no one should be surprised that Rachel McAdams has been getting cozy with her costar from the upcoming film Midnight in Paris.

The Canadian actress, 33, has been out and about with Welsh actor Michael Sheen, with the pair spotted engaging in serious PDA recently.

“I usually take away one close relationship from every job, some romantic, some not,” she tells the magazine, which hits newsstands Friday. She previously dated Ryan Gosling, her costar in The Notebook, and actor Josh Lucas.

Still, she says, she doesn’t have a type when it comes to men. “I don’t think so, although I guess everyone says that, right? I like to be surprised by people, and I find that makes life a lot easier too, when you just accept what’s coming your way.”

Asked about her dating style, McAdams says she’s not afraid to put herself out there.

“I’m not shy,” she says. “But I feel like I give off more confidence than I really have. I get in trouble for being overly friendly at times.”

As for having children one day, McAdams says she’s waiting for the right time.

“Part of me is very attached to the idea of having children,” she says, but adds that “it’ll depend on if I find the person I want to do that with.”

by Helena
Comments are off 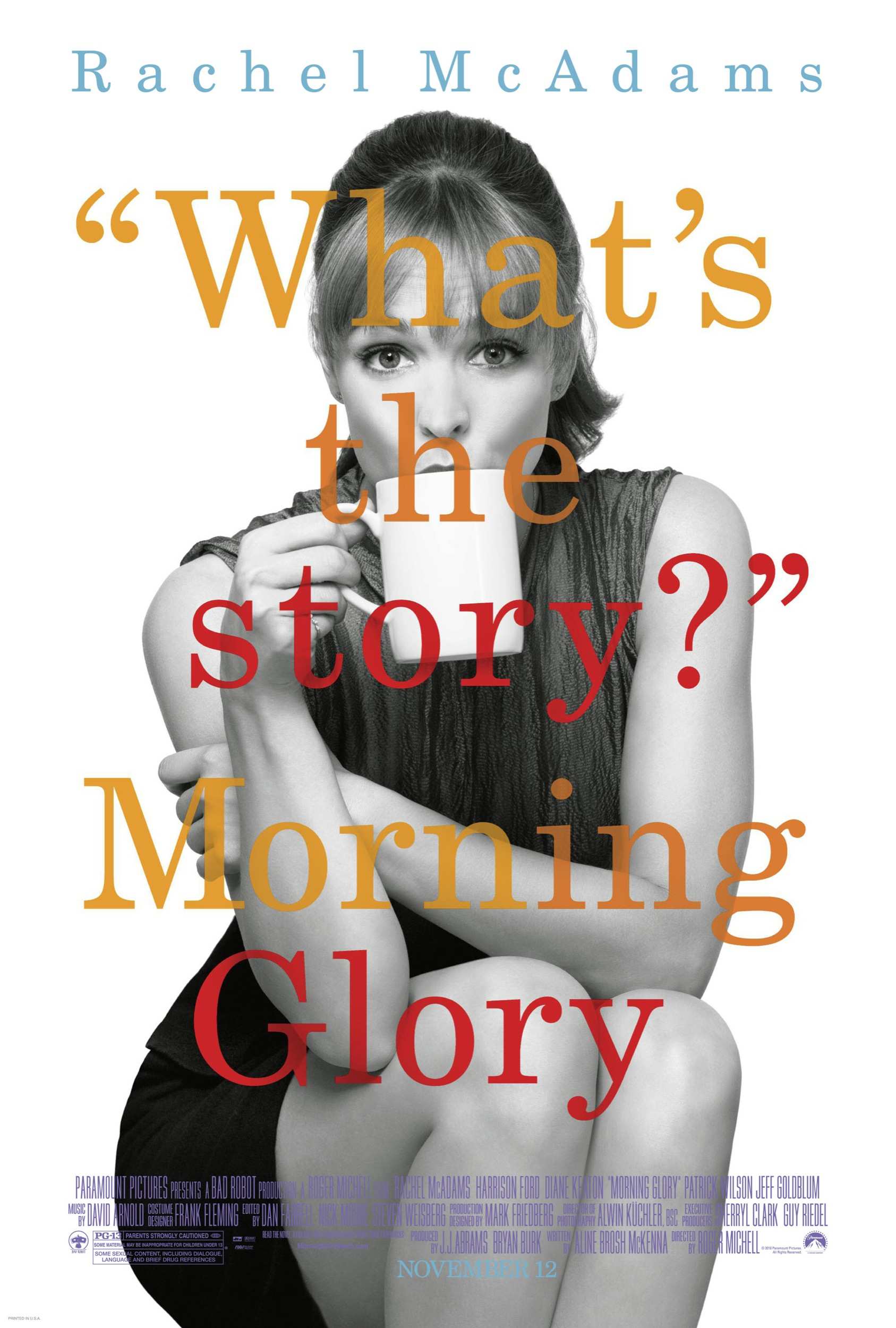 It seems that Midnight in Paris has wrapped!  Rachel was spotted out having a great time at the ‘Midnight in Paris’ wrap party on August 20th. It must be bittersweet for the cast and crew of the film.  But the party looked great:  there were drinks, motorcyles, hugs, dancing and even a random bunny! 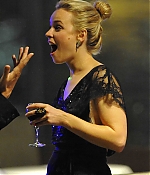 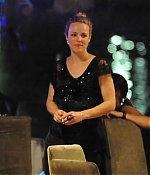 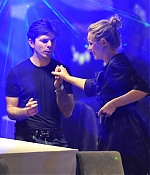 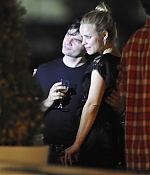 Rachel can take her board surfing!  She (althought seemingly not present at last nights taping) walked away with a Teen Choice Award surf board for: 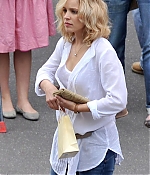 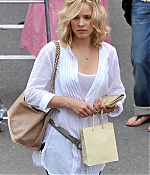 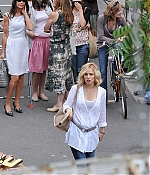 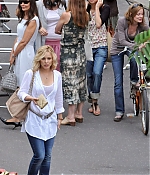 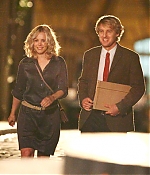 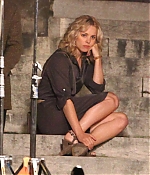 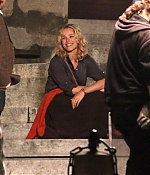 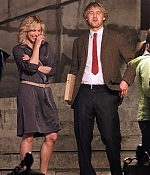 Mel B wants to kiss Rachel

We are a bit slow on Rachel news as she is currently filming in Paris, I found this article.  It is slight sweet and endearing.

She said: “If I could have a dance-off with any celebrity it would probably be Britney Spears because I think she’s hot. I’ll tell you who else I think is hot, Rachel McAdams. I’d like to kiss her!”