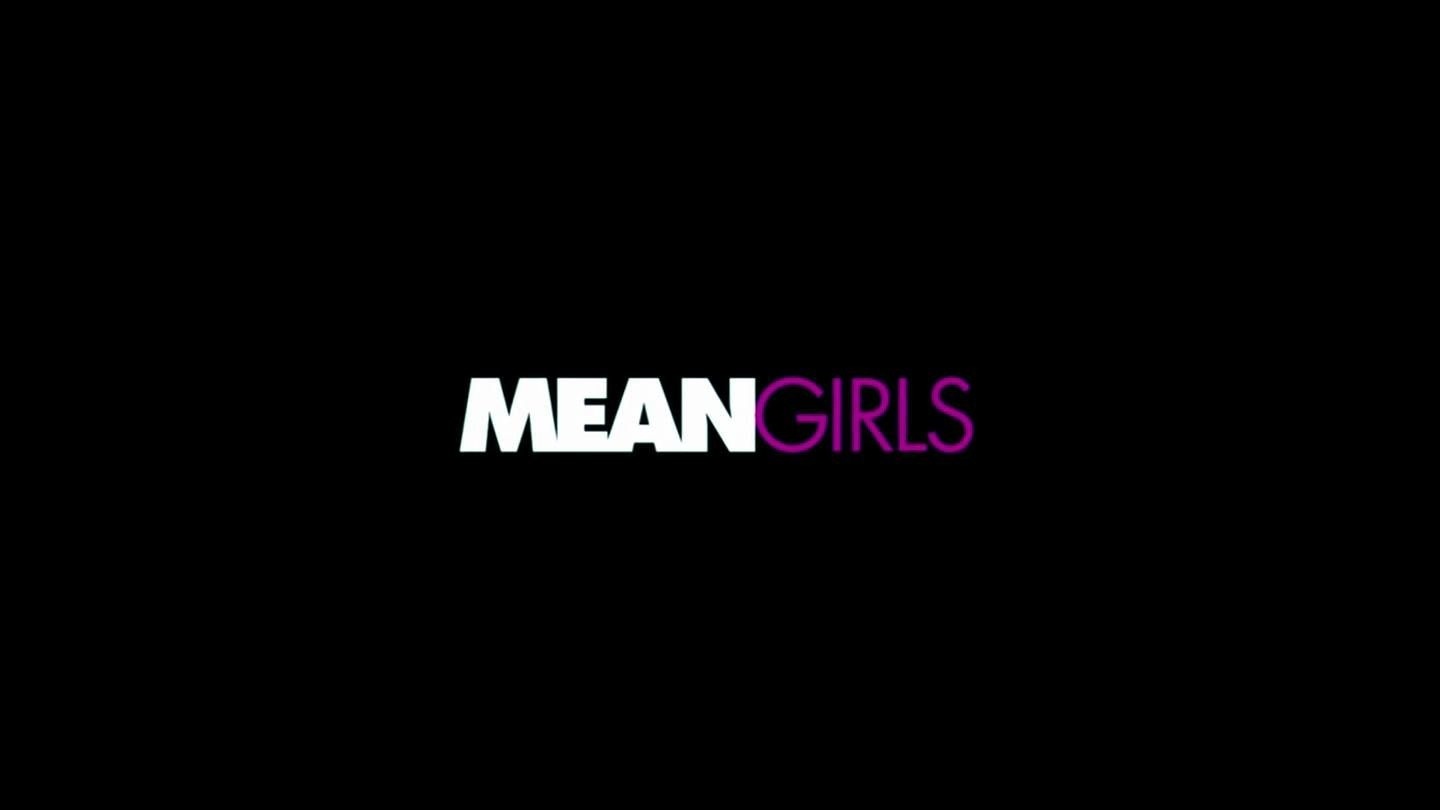 Raised in the African bush country by her zoologist parents, Cady (Lindsay Lohan) thinks she knows all about the “survival of the fittest.” But the law of the jungle takes on a whole new meaning when the home-schooled 15-year-old enters public high school for the first time. Trying to find her place among jocks, mathletes and other subcultures, Cady crosses paths with the meanest species of all – the Queen Bee, aka the cool and calculating Regina (Rachel McAdams), leader of the school’s most fashionable clique, The Plastics. When Cady falls for Regina’s ex-boyfriend, though, the Queen Bee is stung – and she schemes to ruin Cady’s social future. Cady’s own claws soon come out as she leaps into a hilarious “Girl World” war that has the whole school running for cover. 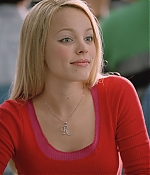 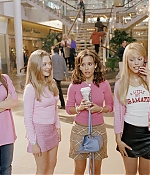 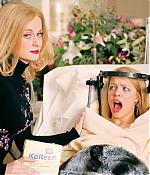 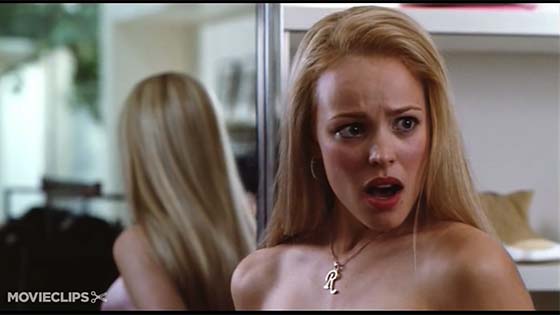 To play the role of Regina George, Queen Bee of North Shore High’s three-girl clique, The Plastics, filmmakers cast Rachel McAdams, who was last seen on the big screen as a lead star in “The Hot Chick.” Never affiliating herself with any one specific group when she went to high school, McAdams says she had a great time camping it up as the Queen Bee of all Queen Bees.

“Regina is absolutely in a league of her own at the very top, at the very pinnacle of popularity at her school,” observes McAdams. “In essence, she and her friends practically run the school, since they dictate what’s cool and what’s not, the style of clothing everyone should wear and how people should behave.”

McAdams also points out that, as Queen Bee, Regina completely understands the notion that it’s good to keep your friends close, but your enemies even closer.

“Regina is definitely smart, and she knows the second she meets Cady that her domain could be threatened,” McAdams observes. “She recognizes that Cady is pretty enough and smart enough to be very popular. and she realizes that if Cady becomes high school savvy enough, she has the potential to throw Regina right off her throne. So she immediately takes Cady under her wing to keep an eye on her.”

On-screen McAdams exudes just the right blend of sugar-sweet charm and menacing intimidation to be totally believable as Regina; however in real life she anything but resembles her character. Director Mark Waters definitely noticed the dissimilarities between the character and the young actress.

“I think it’s true that you have to cast a nice girl to play a mean girl, just like you have to cast a smart person to play a dumb person,” says Waters. “Rachel is this incredibly hardworking, really terrific girl who can be totally evil on camera, but is actually incredibly nice in person. Which is lucky for all us,” he adds with a grin. “If she was anything like Regina in real life it would be a nightmare.”

Early September 2003 it was reported that Rachel joined the cast opposite Lindsay Lohan. Principal photography began on September 27, 2003 in Toronto. It was filmed in Toronto, Ontario and New Jersey until November 25, 2003.

“I don’t remember people’s names that were mean to me anymore, so I have that distance, which helps me to have a fresh start. But, at the same time, I needed to be refreshed on what was hip and cool now, because I’m not so much. And I wasn’t the popular girl, so I definitely needed to do some research in terms of talking to girls that are going it through now, because it’s different.”
–On relating to her character (Dark Horizons)

“But for Regina, the interesting challenge for me was to go further with – she’s sort of like a machine, she hurts people because she can, and for some reason it feels good and she has an obsession with it, and I really wanted to go to that extreme.”
–On her character Regina George (Dark Horizons)

“I’m like: Oh, yes, she’s [Rachel McAdams] amazing. She’s a film actor. She’s not pushing. And so I kind of learned that lesson from watching her a couple years before.”
–Tina Fey (NPR)

“She [Rachel McAdams] is a real, legit actor and film actor. And that was the first movie that I had ever been on. And I would watch – I would stand with the director sometimes and watch her scenes. ”
–Tina Fey (NPR)

“The great thing about Rachel is it’s true that you have to cast a nice girl to play … You have to cast a smart person to play a dumb person and cast someone polite and kind hard-working to play this character. The real thing would be a nightmare.”
– Tina Fey (DVD audio commentary)

“The director, Mark Waters, working with a smart casting team, has assembled a superb group of players. Scene by scene you can’t help being impressed by ”Mean Girls”; it’s like a group of sketches linked by a theme, with some playing much better than others.”
–Elvis Mitchell (New York Times)

“Rachel McAdams plays Regina just mean enough to be disliked but not rotten enough to alienate the audience.”
–Rebecca Murray (About) 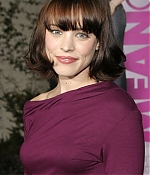 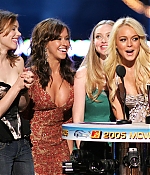 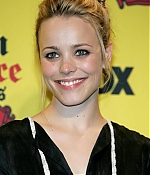 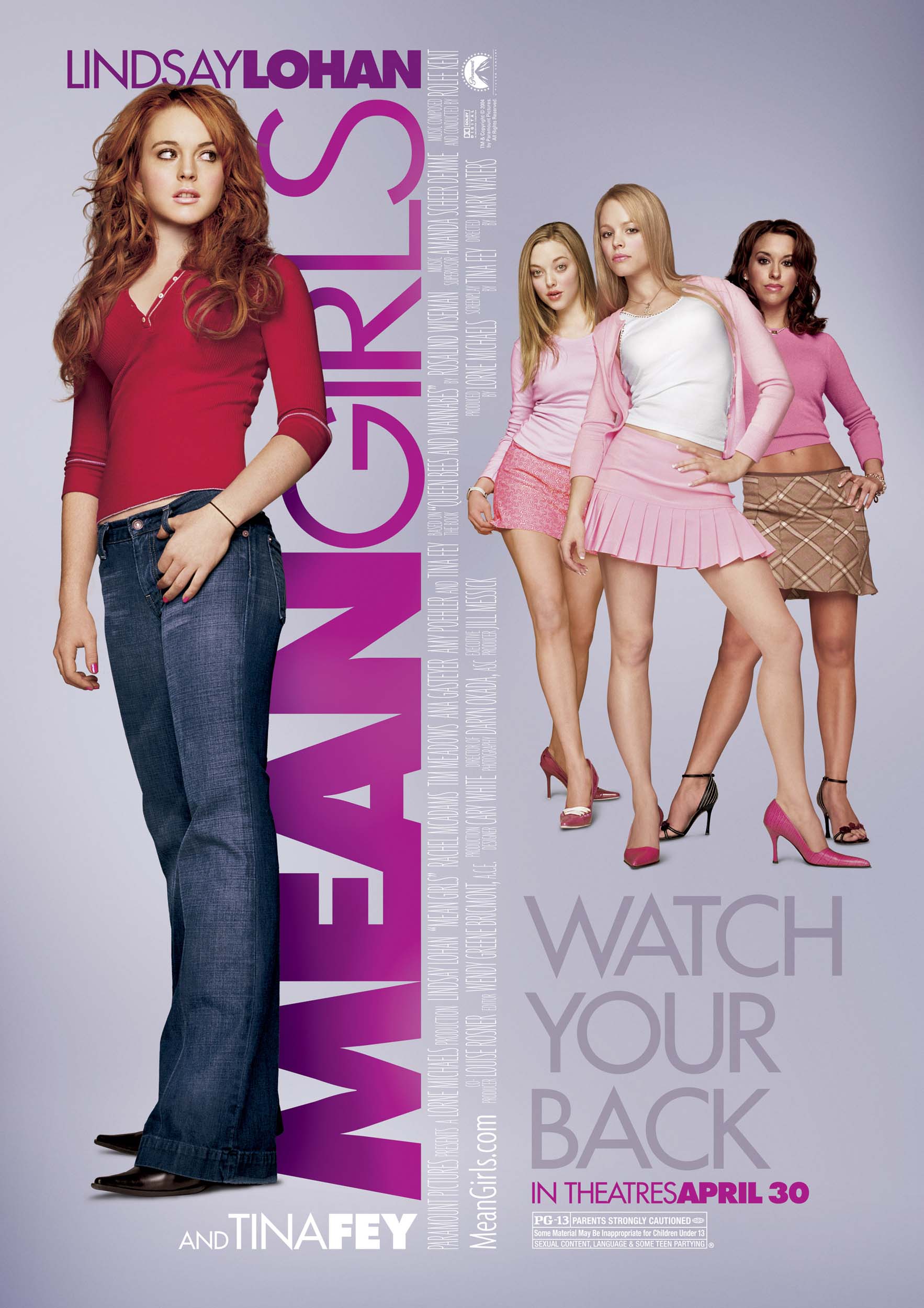 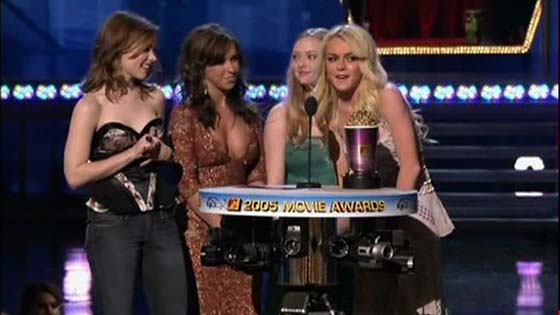 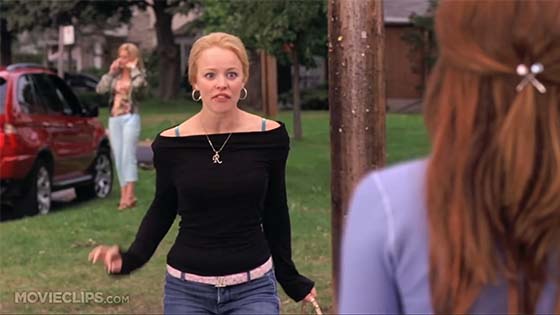