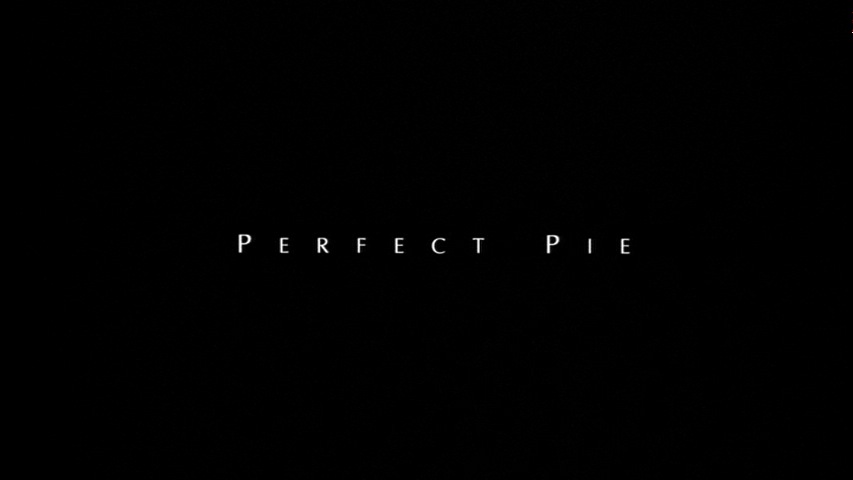 It is a story about the reunion of two once childhood friends who have drifted apart after a terrible incident. On the invitation of her childhood best friend Patsy McCann née Willets, famed opera singer Francesca Prine – whose real name is Marie Beck – returns to Marmora, Ontario to sing in a benefit concert. Patsy and Marie were best friends from the time Marie and her family arrived in Marmora when she was ten years old to the time she left Marmora at age fifteen, which was thirty years prior. With the exception of Don Rayford on who Marie had a crush, Patsy was shy Marie’s only friend in Marmora. However, Marie and Patsy have not been in touch since due to issues that drove Marie out of town at the time. Those issues include Marie being physically abused by her alcoholic mother, but most specifically what happened the evening of the Sadie Hawkins dance – where Don accompanied Marie – and post dance down by the railroad tracks. Marie and Patsy’s reunion may not be able to endure the thirty years of silence and the events of that night. 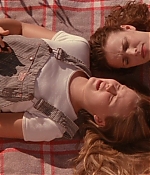 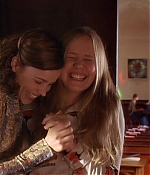 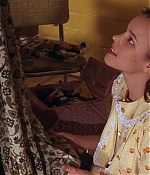 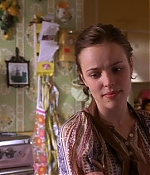 It was filmed in Toronto, Canada.

“I saw it on stage as well. It was wonderful. I was very lucky to be a part of that project.”
–On seeing Perfect Pie on stage (Dark Horizons)

The movie currently doesn’t hold a rating at Rotten Tomatoes 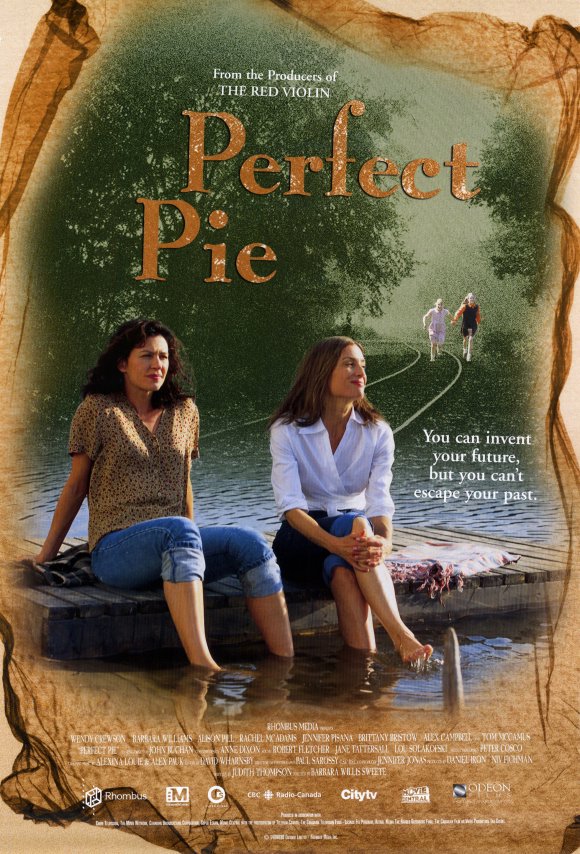