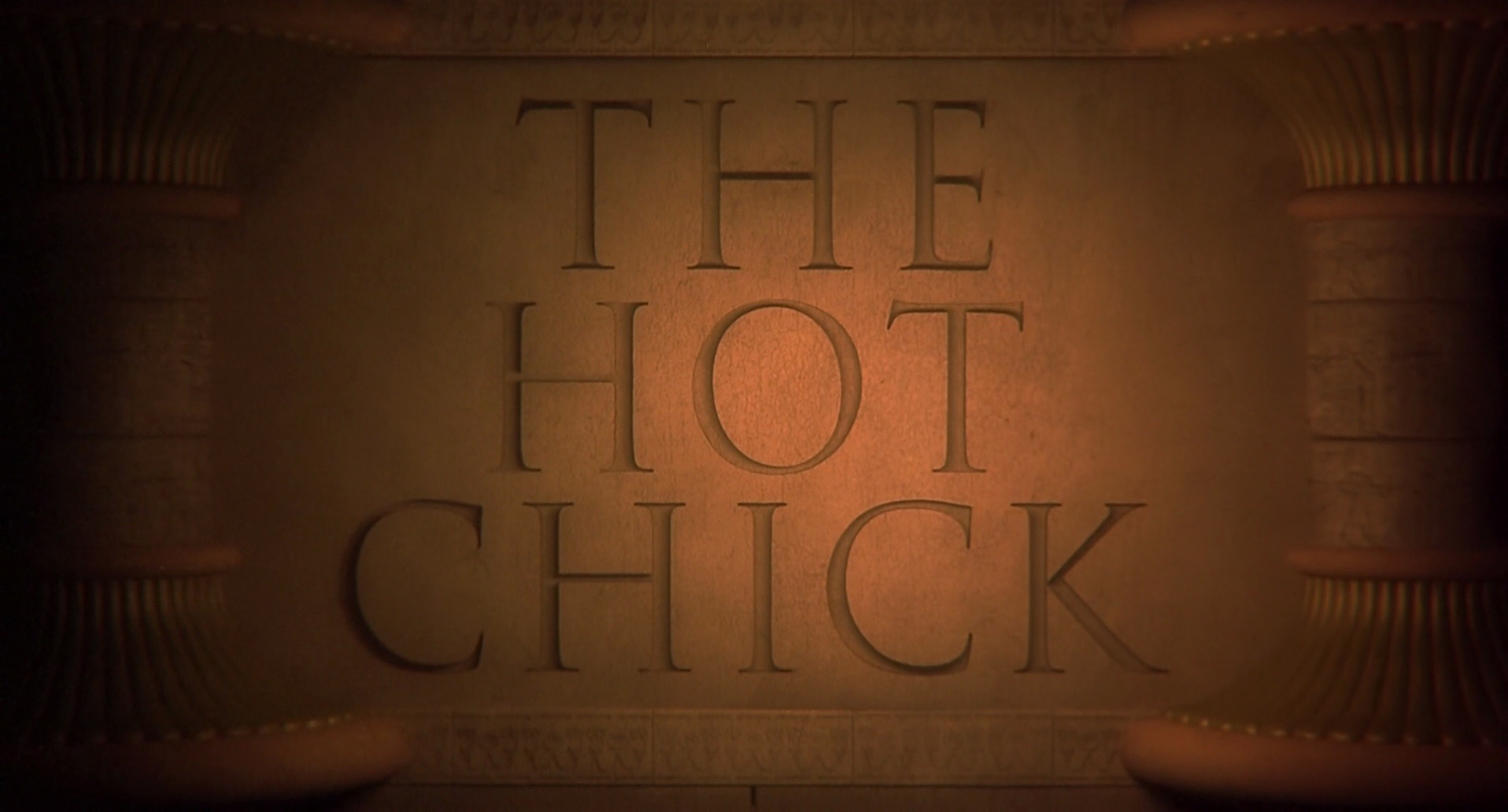 The hilarious Rob Schneider has been a gigolo. He’s been an animal. And now a curse will make him something he’s never been before — a woman! Jessica Spencer is the hottest, most popular girl in high school. But she gets a big dose of reality when she wakes up in the body of a 30-something-year-old lowlife male (Schneider) and quickly discovers that trading on your looks isn’t so easy when you’re a girl who constantly needs a shave. How in the world can Jessica convince her friends (Anna Faris, Scary Movie, Scary Movie 2; Matthew Lawrence, Mrs.. Doubtfire; Eric Christian Olsen, Not Another Teen Movie) it really is her? And how can she change herself back into a teenage girl? The Hot Chick is a wild and wacky gender-bending comedy everyone can enjoy — no matter what sex you are. 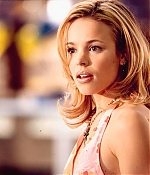 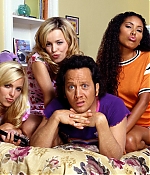 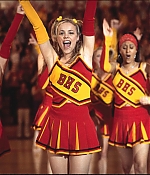 It was filmed California. In March 2002 it was announced that Rachel joined the cast with the production already being underway in Los Angeles.

They ended up on the DVD as extras

“I was told if I wasn’t good in this movie, it would be screwed, That’s how I started the movie. At first I put way too much pressure on myself and realized that it wasn’t getting me anywhere. I was just a ball of stress and eventually, the character kicked in where she’s sort of free-spirited, doesn’t care what people think and chases down those things she wants. I think I had to get to that point where my survival instincts kicked in and so I just decided: OK, let’s take a ride.”
–On the pressure of making this movie (Dark Horizon)

“My first film [The Hot Chick] in the U.S. and a huge milestone in my life. We [Megan Kuhlmann & Rachel] would take the shuttle bus to Macy’s to hang out at the makeup counter and eat at Islands. We’d sit in the hot tub at night and talk about our day.”
–On her experience of making The Hot Chick (Vogue)

“I watched all of Rob Schneider’s movies, and I knew his mannerisms. I didn’t think they would cast me, but I liked acting like a guy. It was strangely liberating. I think it may have been harder for Rob to become female.”
–On her experience of making The Hot Chick (T Magazine)

“Rachel McAdams is so amazing… she’s in The Hot Chick, and she’s great in that.”
–Rob Schneider, co-star (IGN)

“We did an exhaustive continent 3 months search for this [Rachel McAdams] actress and I think we found her. She happened to be in town auditioning for another part and we were holding our breath, wishing that she didn’t get the other part, wising against her success so we could have her all to ourselves. And she did great! We wanted to find someone who is stunning and a good actress, but also someone who can play a guy convincingly and she is the only one who really, really nailed it.”
–Tom Brady, director (DVD audio commentary)

“We found Rachel McAdams, this amazing actress we was not only able to give us all the charm of a high school cheerleader but also plays a great Clive. This petty criminal in this beautiful young body and how he exploits that.”
–Tom Brady, director (DVD extra)

“But she’s so much funnier than anything or anyone else around her that there’s a temptation to ponder the possibilities if the picture had aimed higher than just being another half-assed vehicle for a one-note “Saturday Night Live” alum.”
–Rob Blackwelder (Spliced Wire)

“If it weren’t for Faris, McAdams and the other supporting cast members, “The Hot Chick” would be utterly forgettable. However the young stars of this movie work past the material and give a real shot of adrenaline to a mediocre script.”
–Rebecca Murray (About)

“Rachel McAdams, who has ever since proved herself as not only a beautiful woman but a very good performer (ie. The Notebook, Mean Girls and Red Eye, all of which she is fantastic in), McAdams is completely wonderful in her portrayal of an older man inside a “hot chick”.”
–CumberBitch (Cinema Roll) 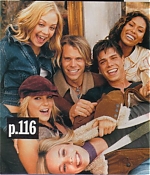 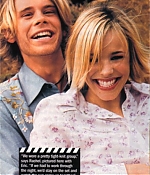 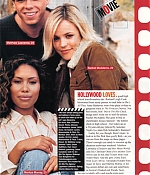 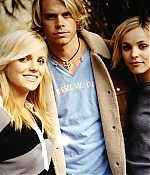 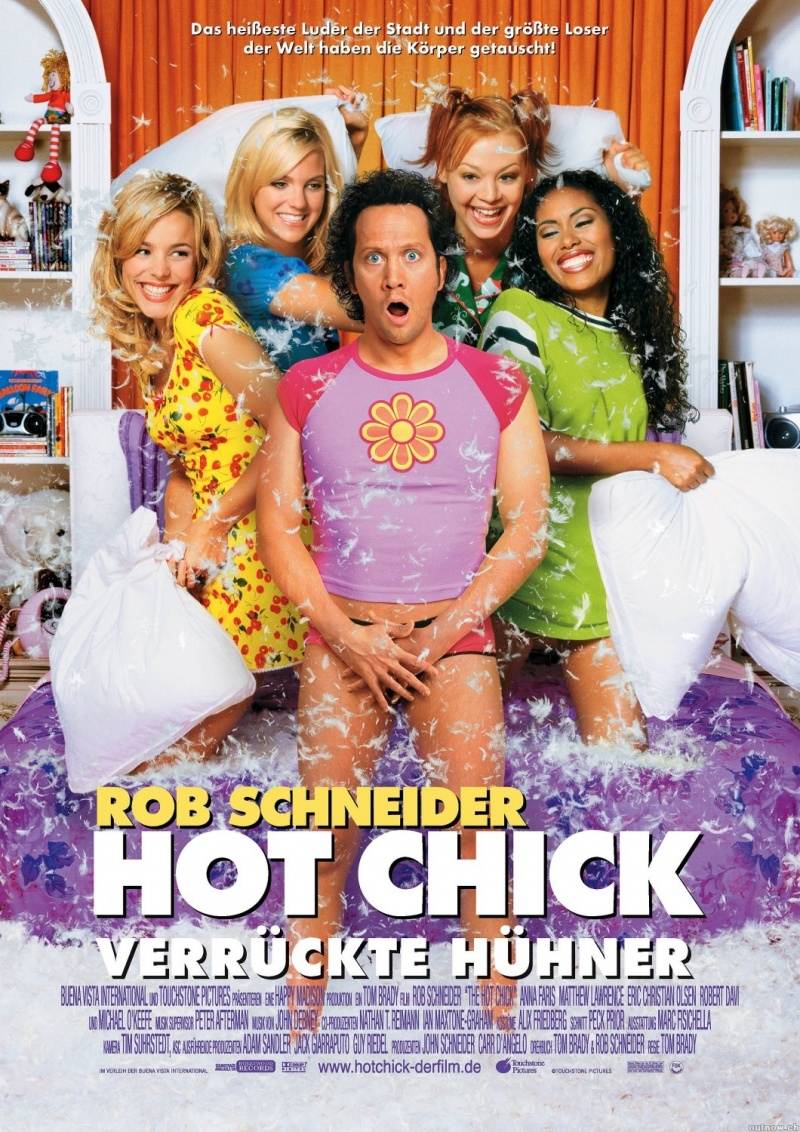 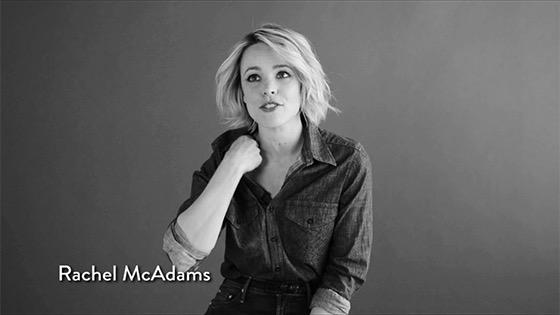