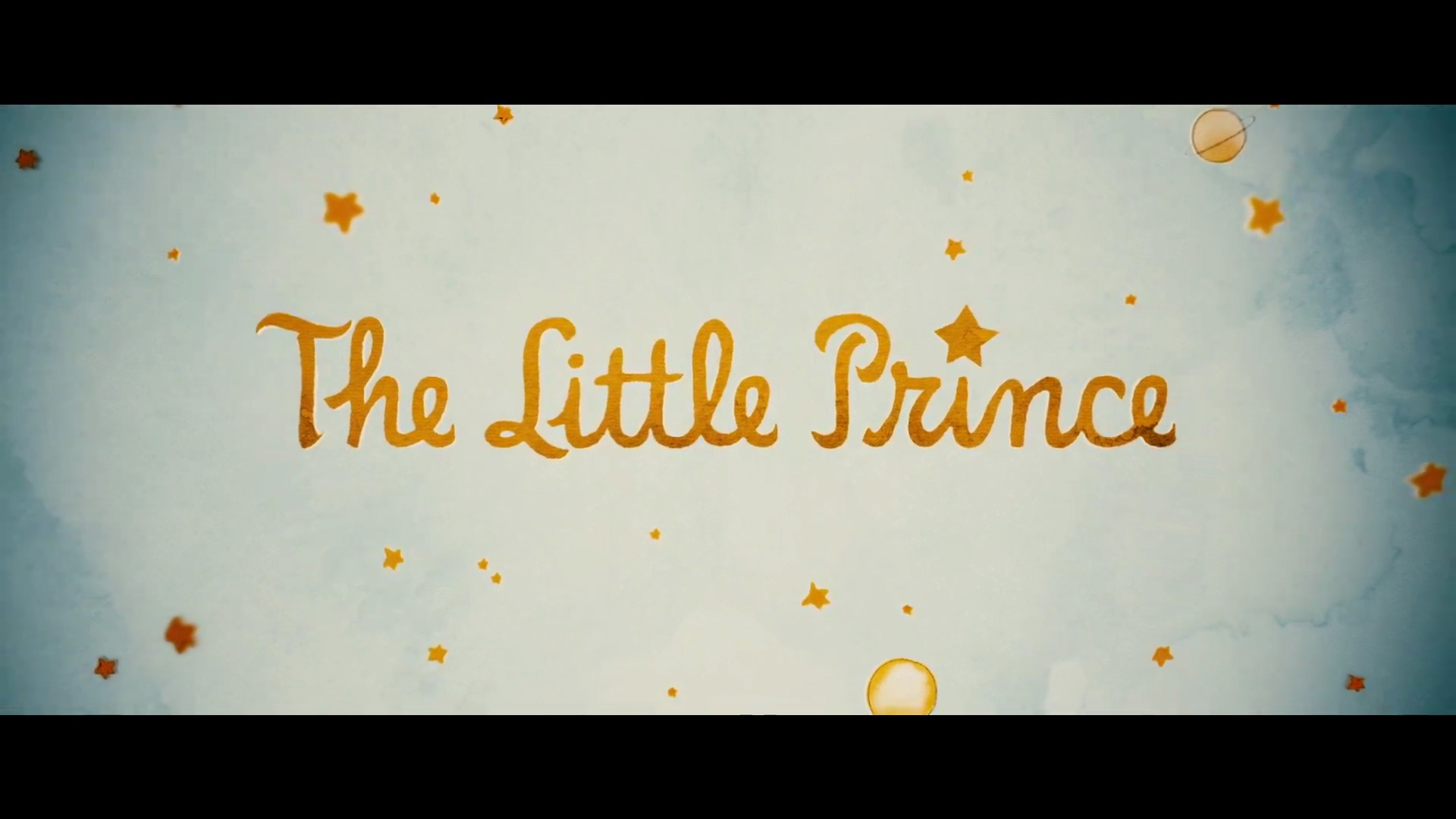 The first ever animated feature film adaptation of Antoine de Saint-Exupéry’s iconic masterpiece, The Little Prince. At the heart of it all is The Little Girl (Mackenzie Foy), who’s being prepared by her mother (Rachel McAdams) for the very grownup world in which they live – only to be interrupted by her eccentric, kindhearted neighbor, The Aviator (Jeff Bridges). The Aviator introduces his new friend to an extraordinary world where anything is possible. A world that he himself was initiated into long ago by The Little Prince (newcomer Riley Osborne). It’s here that The Little Girl’s magical and emotional journey into her own imagination – and into the universe of The Little Prince – begins. And it’s where The Little Girl rediscovers her childhood and learns that ultimately, it’s human connections that matter most, and that what’s truly essential can only be seen with the heart. 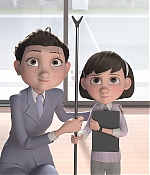 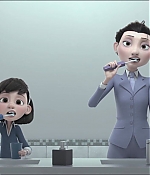 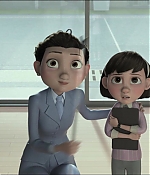 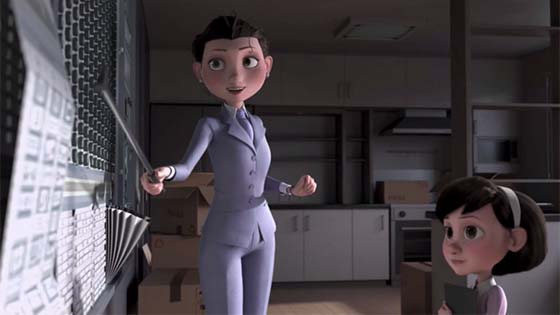 To voice the complex role of the Little Girl’s Mother, the filmmakers approached popular actress, Rachel McAdams (“The Notebook”, “About Time”, “Sherlock Holmes”). McAdams says she recalls watching an animated TV series based on The Little Prince when she was a young girl growing up in Canada. “I read the book when I was in my 20s,” she notes. “A friend gave it to me as a present, and when I read the book it meant a lot to me. I think Saint-Exupéry’s book says different things to you at different stages of your life.”

THE LITTLE PRINCE marks the first time McAdams has lent her voice to an animated project. “I was so excited to be part of this movie, and I loved “Kung Fu Panda”, so I knew our director Mark (Osborne) was going to do a wonderful job with the adaptation. I couldn’t have asked for a better introduction to animation.”

McAdams says it was important for her to get out of her head and really connect with the material. “I play the Little Girl’s Mother, who is a working single mom. She has this massive, intricate life plan for her daughter and wants her to follow the rules to a tee. The Mother is a little high-strung, but she means well. She and her daughter are a real team until the Little Girl drifts away.”

McAdams believes that the film’s emotional intensity and the fact that it pays such close homage to the original book are two of its huge assets. “The Little Prince does a fantastic job of celebrating life’s mysteries. When we grow up, it’s easy to need an answer for every question. Just like the book, the movie pays attention to the importance of enjoying the journey and our relationships, and not necessarily understanding everything. It all circles back to the famous quote from the book, which is ‘What is essential is invisible to the eye’.”

Rachel started to do first recordings in the late summer/fall of 2013. Production moved from Paris to Montreal, Canada.

“I’m really excited about it. We’re just starting out so I’ve seen some of the animation and it’s just so beautiful. It’s a little bit of a modernisation but it’s got tons of tributes to the book and to the drawings and to the world we expect the Little Prince to be. I love the messages in it – those are really strong and I think it will appeal to both adults and kids at the same time. I’m so looking forward to it.”
–On the movie (Press Association)

“Mark Osborne is directing it – he did the first Kung Fu Panda – and he’s awesome. He has all these brilliant ideas for it.”
–On the director Mark Osborne (Press Association)

“A contrasting technique that makes it much easier for viewers to understand the difference between these two worlds. This part of the film is simply exquisite, not just because it’s immaculately executed but also because the papery textures of the characters, apt but not too-literal translations of the Saint-Exupery’s illustrations, evokes their fragility.”
–Leslie Felperin (THR) 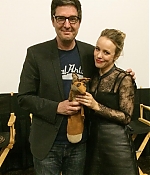 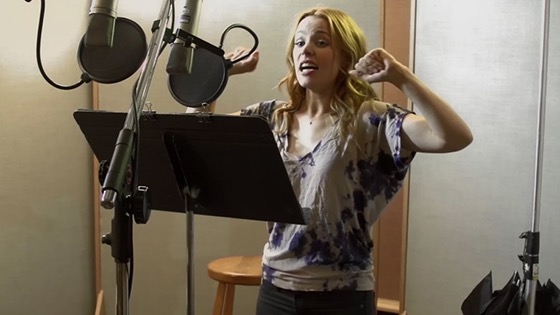 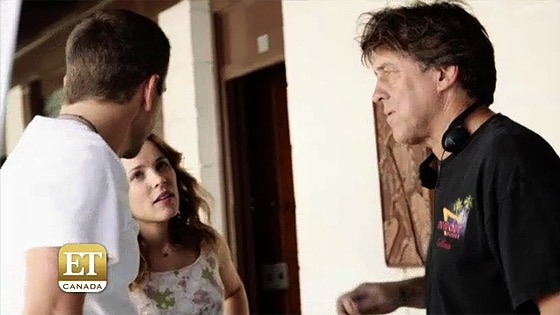 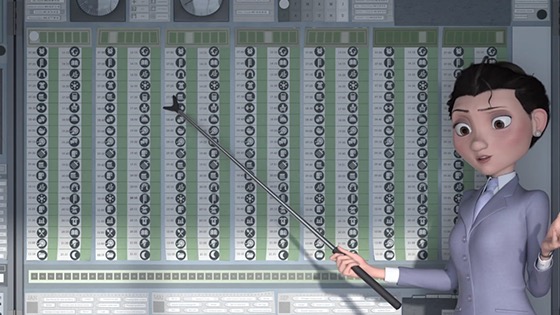 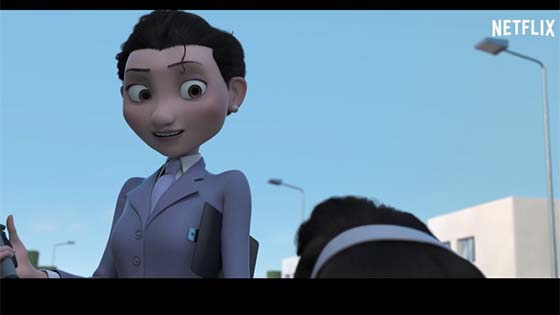