Clare (Rachel McAdams) has been in love with Henry (Eric Bana) her entire life. She believes they are destined to be together, even though she never knows when they will be separated: Henry is a time traveler—cursed with a rare genetic anomaly that causes him to live his life on a shifting timeline, skipping back and forth through the years with no control. Despite the fact that Henry’s travels force them apart with no warning, and never knowing when they will be reunited, Clare desperately tries to build a life with her one true love. Directed by Robert Schwentke from a screenplay by Academy Award winner Bruce Joel Rubin, based on the novel by Audrey Niffenegger. The movie is based on the best-selling book about a love that transcends time. 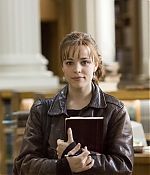 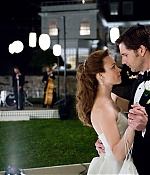 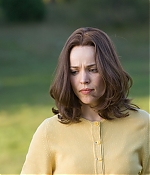 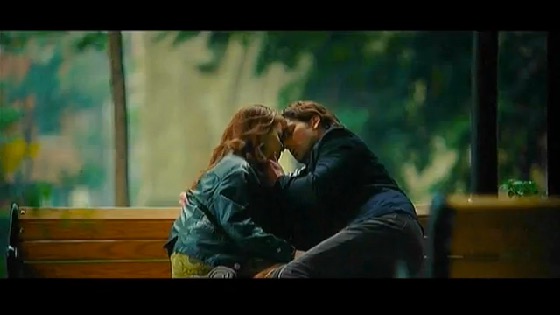 The director’s outlook is shared by the film’s stars. Rachel McAdams, who plays Clare, observes, “A love story is more interesting when the two people are going through life’s ups and downs and their love must persevere. I think a love that can withstand the biggest obstacles is inspiring and the obstacle Clare and Henry face is certainly very challenging.”

Cast as Clare, Rachel McAdams relates that she was first attracted to her role on the pages of the book. “I read the book a few years ago and thought it was such a beautiful love story, so when the movie came about I was very excited by the prospect of playing Clare. I was so intrigued by the character. I loved that she is an artist, and I also found her to be full of fascinating contradictions: she’s very wise and at the same time a bit naïve; she seeks out the extraordinary—she falls in love with a time traveler—but she also desperately wants something stable in her life. And I think that progresses as the story goes on. She’s committed to this man and everything that comes with him, but she’s struggling to make a home and have a normal marriage.”

Chemistry was also key in the casting of Eric Bana to star opposite McAdams. “A love story obviously depends on the right two people; without the right chemistry it doesn’t work,” Wechsler affirms. “After meeting with Eric, our instincts were that he and Rachel would be a great combination, and they were.”

“When I met Eric, I thought he was a great fit for the role of Henry,” Schwentke states. “He is a terrific actor, and he is also a really good man. He’s honest and grounded and a great family man, and those are qualities I feel shine through in his performance and lend gravitas and pathos to Henry’s plight.”

Bana says that the opportunity to work with both McAdams and Schwentke was part of what drew him to the project. “I’ve been a fan of Rachel’s and wanted to do a movie with her. I had also seen some of Robert’s work and thought he was a really interesting director, both visually and stylistically. We had a good chat about how we each saw the film and his interpretation of the material and I came away really excited about playing Henry.”

Mid-April 2007 it was announced that Rachel and Eric Bana were set to star in “The Time Traveler’s Wife”, with Rachel being attached to the project a while before Bana was offered a part. It was filmed in different cities in Canada most of the part took place in Toronto and Ontario. A part was filmed in Chicago (USA). It started September 2007 and they had to re-shoot scenes a year later in September 2008.

“It was important to root it in something we could relate to and not just be this fantastical concept. Longing and waiting and separation — so many people are overcoming that every day. We kind of step away from the time travel of it all.”
–On The Time Traveler’s Wife (Canoe)

“I think Clare spends a lot of time in her head, and I’m definitely that person. I spend a lot of time in my mind daydreaming, which is why I am always late.”
–On her character Claire (USA Today)

“Rachel’s someone who would survive outside of this business. She just blends with the traffic on the street. She’s someone from the real world and not at all affected by the industry.”
–Eric Bana, co-star (Vogue)

“Rachel is luminous. There’s an almost alchemical reaction between her face and the lens. She just glows and gives Clare an emotional vulnerability that made me believe that she’d go for this kind of thing with Henry.”
–Rob Schneider, director (USA Weekend)

“I don’t know what it is about Rachel. You can see it in The Notebook, you can see it in almost everything’s she’s in. Most men I know see it. It is unbelievably attractive. It is so alive, it just sucks you in.”
–Bruce Joel Rubin, screenplay writer (Canoe)

“McAdams remains one of the most substantial yet inviting young actors around. She’s got the chops and the depth to play far more complex roles and invests this one with layers of feeling, holding her own with Bana.”
movie star. Luckily, she has created the foundation to be very graceful thus even occurs.”
–Marshall Fine (Huffington Post)

“McAdams as Rachel is luminous. On-screen, the two [McAdams & Bana] of them are beautiful; in fact, the entire look of the film, thanks to cinematographer Florian Ballhaus (“The Devil Wears Prada”), is ethereally lush.”
–Betsy Sharkey (LA Times) 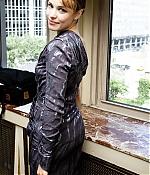 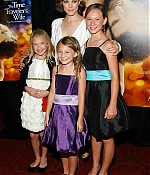 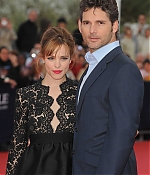 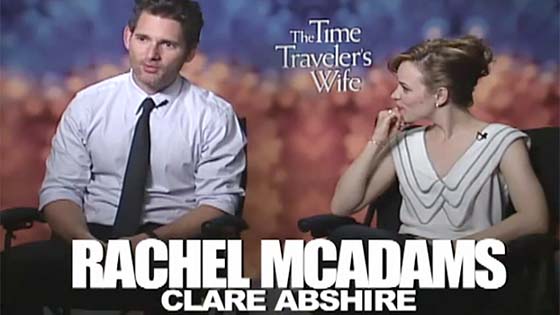 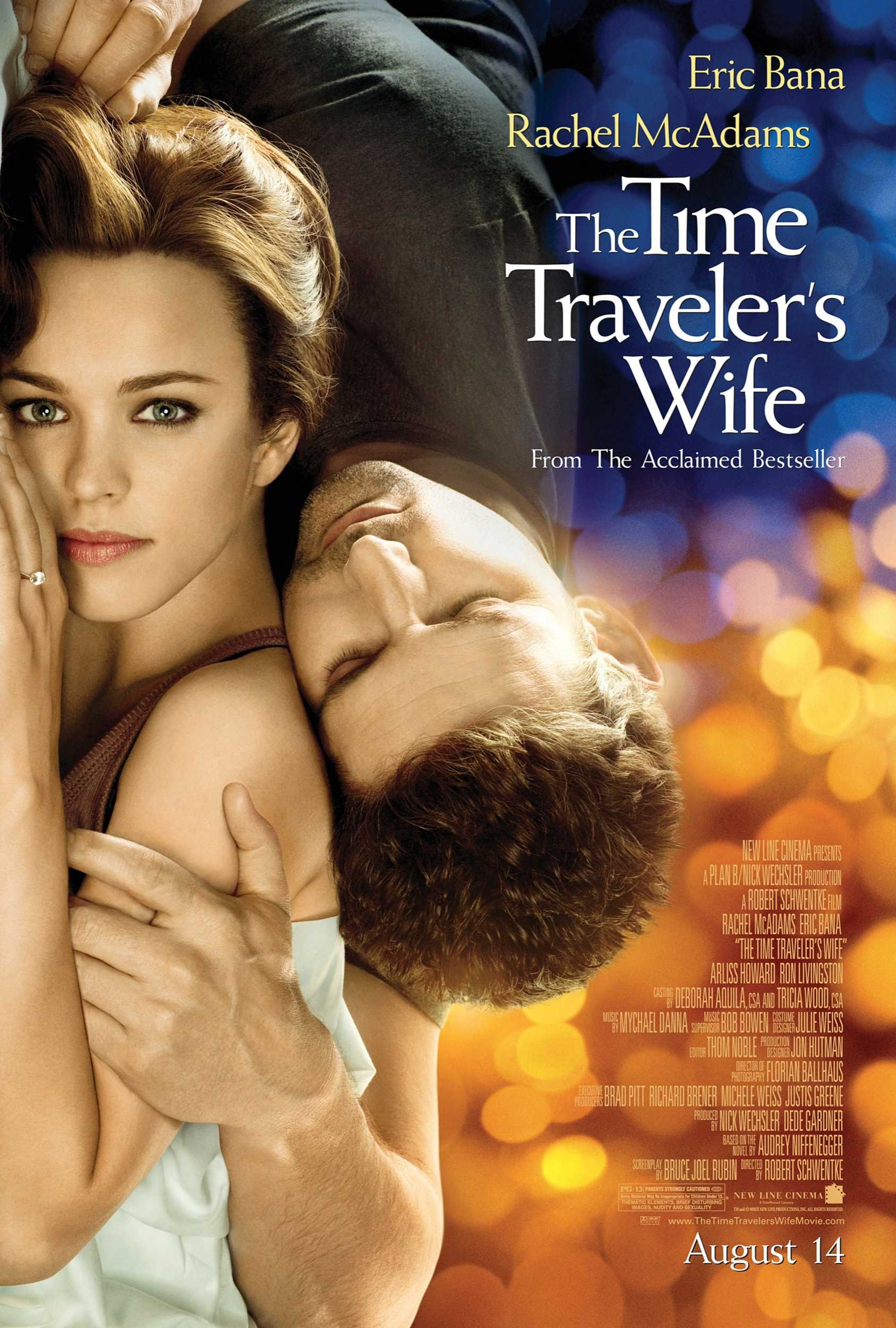 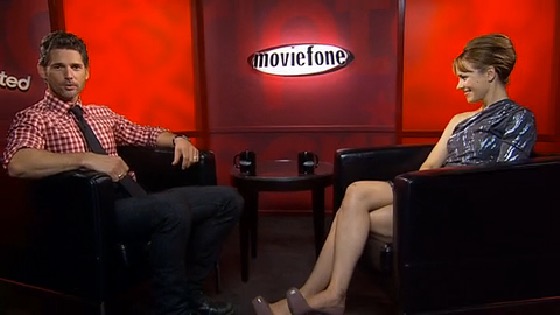 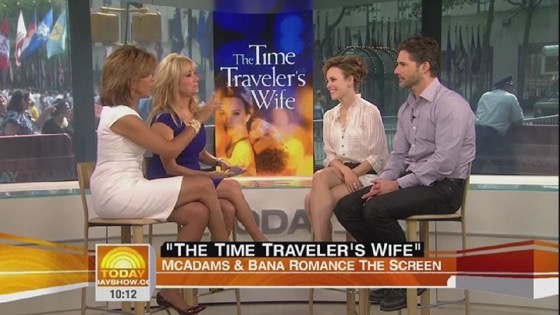 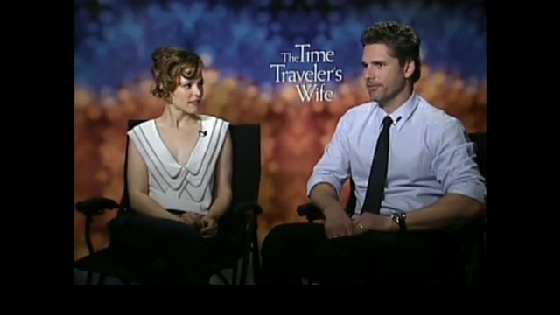 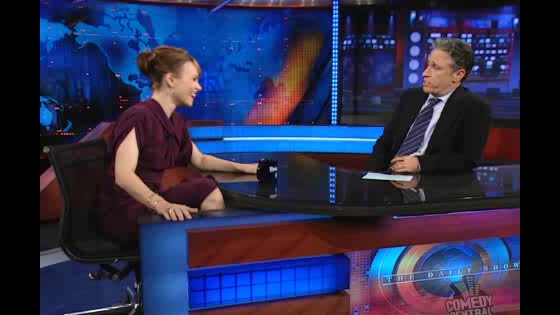