When she is not playing the role of in-demand actress, Rachel McAdams is – would you believe it? – planting herbs and dehydrating her own fruit at home. Sure, she might look like a Hollywood princess, but this Canadian free spirit is as down-to-earth as they come. » Read full interview 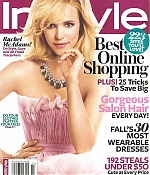 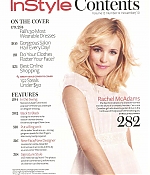 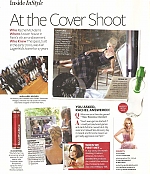 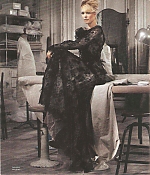 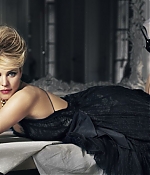 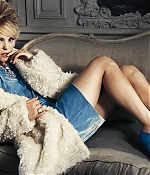 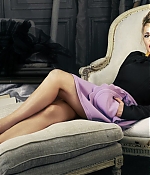 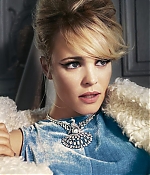 • The location was a town house in Paris’s 7th arrondissement and was built in the early 1700s, it was Karl Lagerfeld’s home for 27 years.
• The shoot took place while Rachel was in Paris filming “Midnight in Paris” (2011).
• The stylist Alice Gentilucci on the inspiration: “The inspiration is a bit retro and reminiscent of 1960s Parisian couture atelier“.
• The cover and editorial was also used for the Spanish and Hungarian version of Instyle Magazine.
• Rachel brought her own Water Bobble to the set of the shoot which is a reusable water bottle with a replaceable filter that can uses 300 times.
• It was the second cover Rachel graced in 2010. Her first major cover of 2011 was for Vogue (US) in January.