“I wasn’t popular at all in high school. I know that every actress says that, but I was really awkward.” For the Canadian actress acting was just a hobby. But after breaking several times the box office, she made a career out of it. A career that’s now definitely on the rise. » Read full interview 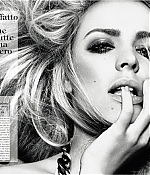 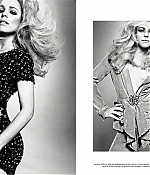 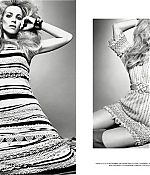 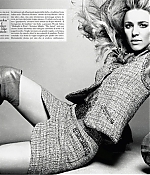 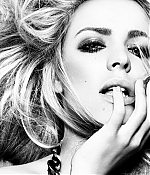 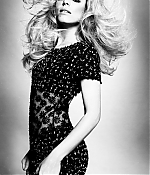 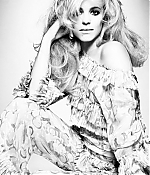 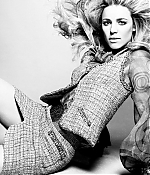