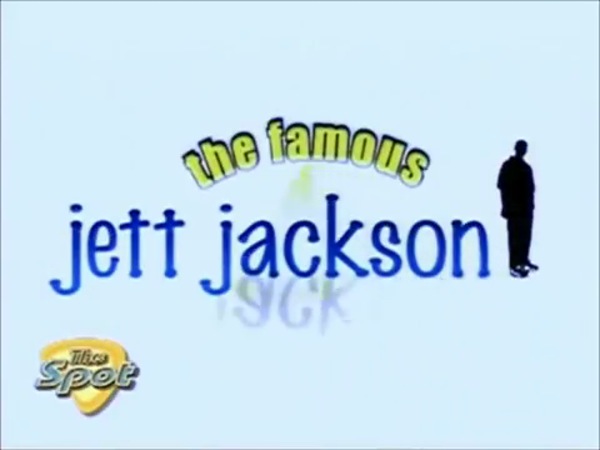 The Famous Jett Jackson is a joint Canadian and American coming-of-age television series for children about a boy named Jett Jackson who plays a teenage secret agent on a fictional TV show-within-a-show called Silverstone. It is a Disney Channel Original Productions and the series aired from 1998 to 2001. Jett goes on a local Charlotte radio station which suggests he is too Hollywood to understand what it is like to be a black man in America. Jett decides to not take his limo home and stay in Charlotte to walk the streets. Riley’s older sister, Hannah, and their mother visit Riley on-set. Hannah stays on-set with Riley and they all hang-out together in between takes with friends and crew members. Riley is worried about Hannah’s behavior and confronts her. Hannah thinks Riley has nothing to worry about and Riley decided to call in their mother soon then planned and shares her concerns. Rachel was cast as a guest star while still attending York University. 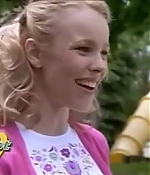 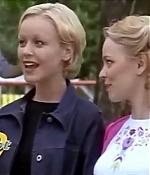 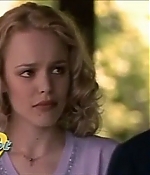 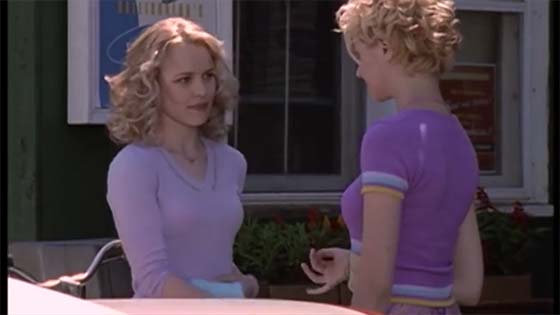 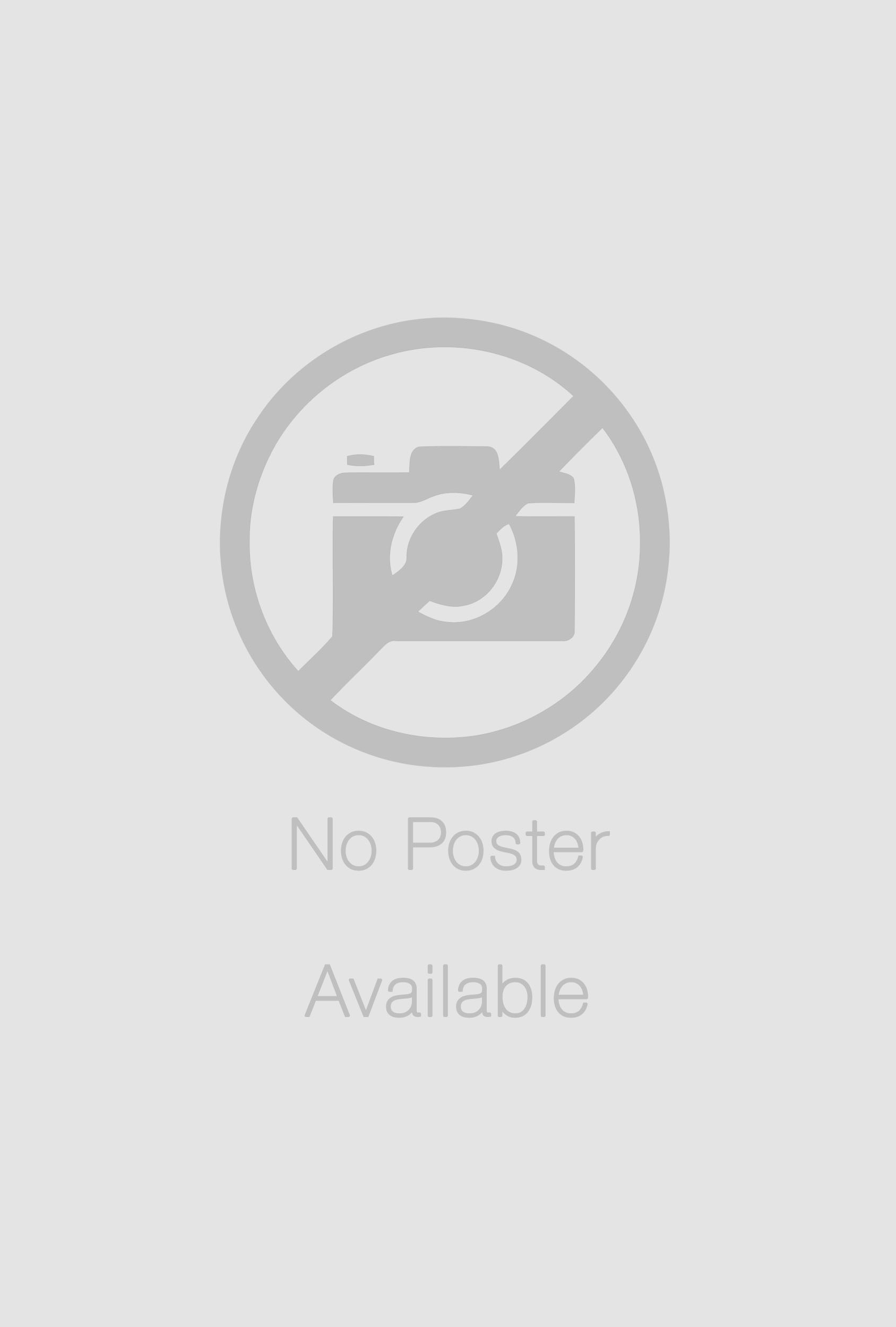 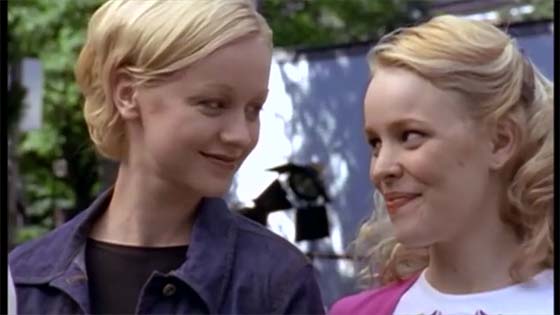 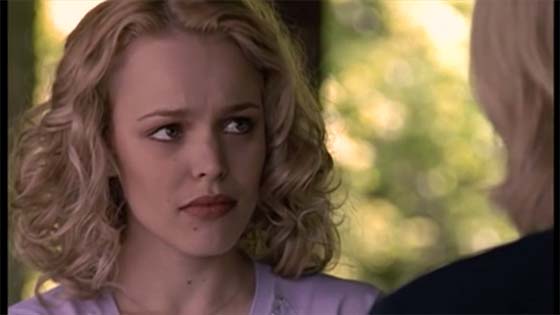