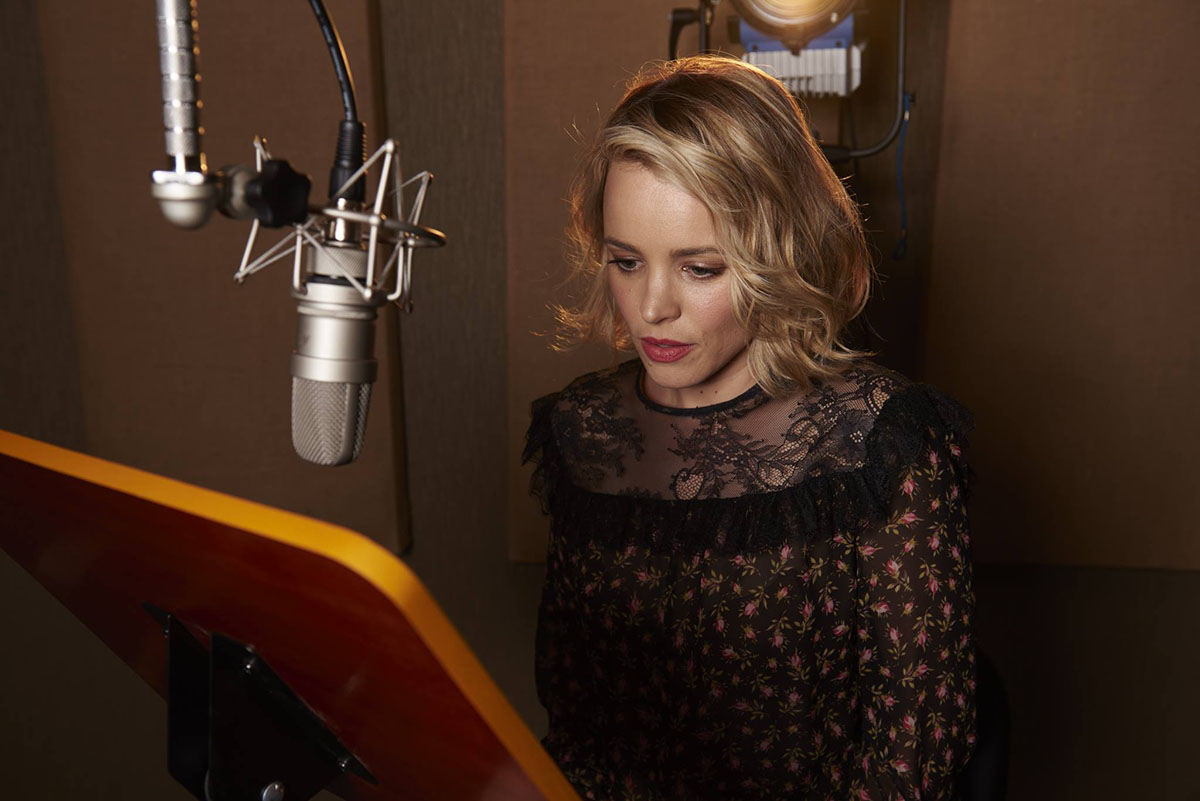 END_OF_DOCUMENT_TOKEN_TO_BE_REPLACED

Rachel had another day of press today in London and did various press junket interviews, including one with BBC Radio 2’s Steve Wright in the Afternoon. You can find the full interview in our audio archive. She talk about “Doctor Strange” and also confirmed “Disobedience“. She said, “I’m working on a film called ‘Disobedience’ with Rachel Weisz and we are actually going to shoot it here. It is based on a very lovely novel and it’s set in a Jewish Ortodox community here in Hendon“. The Knowledge Online is reporting filming with begin in January of next year, in North London:

The forthcoming big-screen adaptation of Naomi Alderman’s novel Disobedience is due to begin filming in north London in January.

Rachel Weisz is among the producers on the project and also stars alongside Rachel McAdams. First published in 2006, the novel centres on Ronit (Weisz), a young woman who returns to her orthodox Jewish home following the death of her rabbi father from whom she was estranged.

Chilean director Sebastian Lelio will be calling the shots from a screenplay he wrote with Rebecca Lenkiewicz. The other producers are Element Films’ Ed Guiney, Frida Torresblanco for Braven Films and Film 4.

In case you missed it before, Screen Daily reported earlier this month that Rachel was in talks to join Rachel Weisz in “Disobedience“. You can find more information in our previous post.

Launch of our Audio Archive

While working on the site I realized we didn’t have a place to put our audio files so I decided to start an audio archive. The audio archive is still under constructions but we already added a bunch of audio interviews with Rachel including two recent interviews (with BBC 1Xtra Show and BBC1 The Matt Edmondson Show) with her “About Time” co-star Domhnall Gleeson. You can launch the audio archive here, and we also added the link our navigation menu. If you have any other audio files that are not featured yet, feel free to drop me a line.