Category: A Most Wanted Man

“A Most Wanted Man” Blu-Ray Screencaptures

We have added the blu-ray captures of “A Most Wanted Man” in our gallery, including from the extras. The John Le Carre adaptation is directed by Anton Corbijn and Rachel stars alongside the late Philip Seymour Hoffman, Nina Hoss, Willem Dafoe, Grigoriy Dobrygin, and Robin Wright. The movie is available on DVD/Blu-Ray/Demand right now so be sure to pick up your own copy if you haven’t. 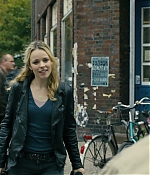 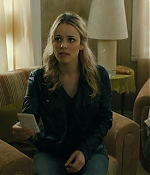 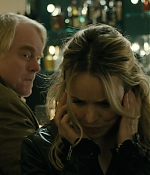 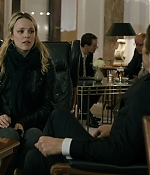 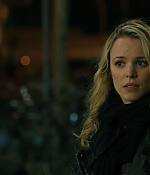 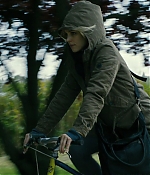 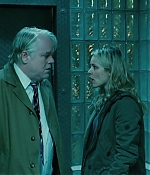 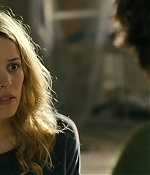 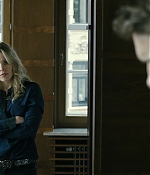 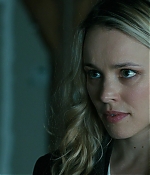 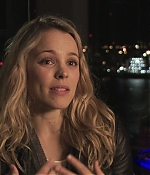 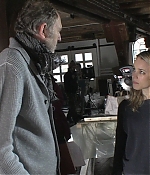 National Board of Review Awards ‘AMWM’

The National Board of Review announces their 2014 winners and “A Most Wanted Man” is named one of their Top 10 Independent Films. The complete list with winners can be found at NationalBoardOfReviews.org.

The National Board of Review honors diverse members of the film community at their annual Awards Gala, which also acts as a fundraiser for student grant philanthropy. Hosted by Lara Spencer, this year’s gala will take place on January 6, 2015 at Cipriani 42nd Street in New York City.

Congratulations to Rachel and the cast and crew!

Reminder: “A Most Wanted Man” Available on DVD/Blu-Ray NOW!

We would like to remind you that “A Most Wanted Man” is available on DVD/Blu-Ray in the US starting today. The movie was already released on Digital HD/on demand. The movie is directed by Anton Corbijn and adapted by John le Carré. Rachel stars in the movie alongside the late Philip Seymour Hoffman, Willem Dafoe, Nina Hoss, Grigoriy Dobrygin, and Robin Wright. Be sure to check out our previous post to find out more about the DVD/Blu-Ray extras. The movie recently screened at the Rome Film Festival and premiered earlier this year during the Sundance Film Festival.

“A Most Wanted Man” Additions

We have added a few additional production and on set stills featuring Rachel in our gallery. We also replaced most of the stills with high quality version. HitFix released a new featurette of the movie focussing on Rachel’s character Annabel which we have added in our media archive. 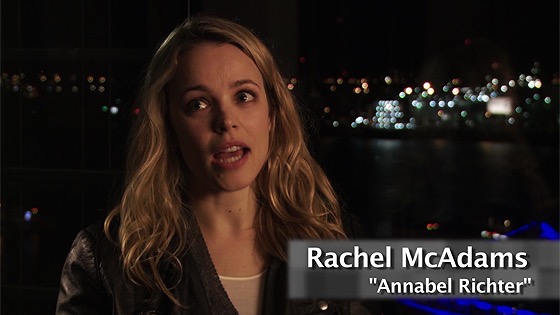 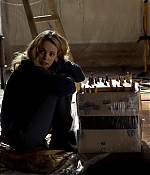 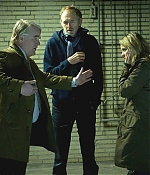 The movie is already available on digital HD demand in the US and will be released on DVD/Blu-Ray in the US tomorrow. Be sure to check out our previous post with more information.

In what would become his final starring performance, Academy Award winner Philip Seymour Hoffman (Best Performance by an Actor in a Leading Role, Capote) leads an impressive all-star cast in the “tense spy thriller” (Wall Street Journal) A Most Wanted Man, coming out of the shadows and onto Blu-ray and DVD on November 4th from Lionsgate Home Entertainment.

Official synopsis: German intelligence agent Günther Bachmann (Hoffman) must race against time to solve a perilous mystery: Is the half-Chechen, half-Russian Muslim who’s surfaced in Hamburg a victim seeking refuge…or a terrorist seeking revenge? Hoffman’s mesmerizing turn as Bachmann will glue you to your seat until the final, shattering conclusion of this John le Carré thriller.

The movie is already available on Itunes on Demand in digital HD and included Itunes extras as an early release. Be sure to head over to Apple.com for more information.

The 2014 Rome Film Festival revealed it’s line-up yesterday and “A Most Wanted Man” is selected as part of the Events selection. The movie will have it’s Italian premiere during the festival. Screen Daily has the following story:

This year for the first time the award-winners in each section of the programme will be decided by the audience on the basis of votes cast after the screenings.

You can head over to the official website of the festival to find our more information.

Reminder: “A Most Wanted Man” in UK cinemas TODAY!

We wanted to remind you that “A Most Wanted Man” is released in cinemas in the UK and Ireland starting today. You can buy tickets and find the theater near you via the official facebook app. The movie premiered during Sundance Film Festival earlier this year and was released late July in the US. It already grossed close to $16 million in the US. The movie holds a Certified Fresh Rating at Rotten Tomatoes with a 91% score.

The UK press released two new interviews with Rachel so far which are both added in our press archive. You can find some excerpts below:

On the German dialect: “Even just learning the dialect and the flavour of the German sound informs this new kind of person in me. Sometimes the further from what you imagine yourself to be the better, because then you find you’re probably closer to those people than you think.”

On her upcoming movie slate: “I’m not really a creature of habit. I like trying everything out.”

On making films: “Making a film, it’s just the right combination of people and place and time, and whatever is going on in the world around you. It’s so elusive. I think you start with a desire and a yearning to tell a certain story, and you kind of have to let the rest go. Maybe that’s very naïve, but so far that’s what I have tried to do.”

We also wanted to share this wonderful quote from director Anton Corbijn on casting Rachel in the movie (Via Hot Press):

“Rachel’s a naturally charming woman. I just thought that it would be interesting to have her in a more demanding and serious role, and that kind of charm will stay. That’s how she gets people to be on her side. She plays this young girl who gets in over her head really, but she means really well, she’s idealistic and kind of naïve in her handling of it all.”

We have added new additional videos of “A Most Wanted Man” in our media archive including new movie clips and a making of. We also added new production stills, a new official on set still and additional social media banners in our gallery. 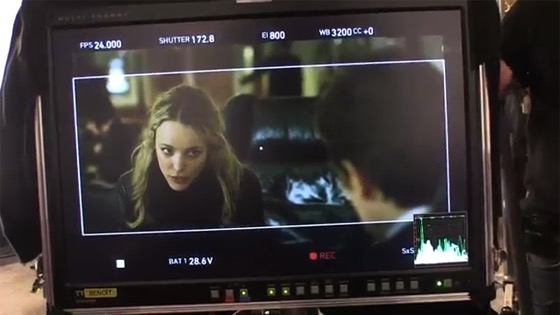 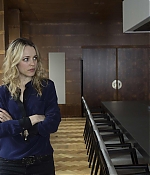 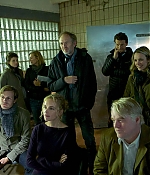