Category: My Name Is Tanino

“My Name Is Tanino” DVD Screencaptures

Gallery Updates, My Name Is Tanino

Home > My Name Is Tanino

We have a real treat for you today: We have added the DVD screencaptures of Rachel’s first movie in our gallery. Rachel co-starred in the Italian comedy “My Name Tanino“, which was released in 2002. The movie was directed by Paolo Virzì and Rachel co-stars as Sally Garfield alongside Corrado Fortuna. Keep in mind that these screencaptures are NSFW, because they contain some nudity. We also came across new additional on-set images, which we added in our gallery. Fun fact #1: Rachel speaks Italian for most part of the movie, but she had to memorize her lines phonetically because she doesn’t speak Italian. Rachel recalls her experience filming back in 2009 while appearing on The Late Night Show with Jimmy Kimmel. Fun fact #2: Part of the movie was filmed on location in Italy, and Rachel took her first plane flight ever to fly to Italy to film the movie. 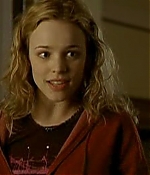 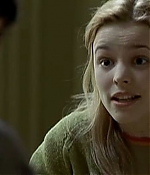 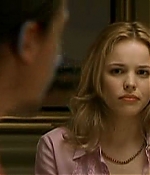 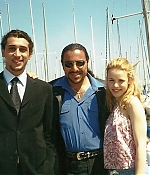 Fortuna recently talked about working with Rachel and her Oscar nomination. He says he is not surprised Rachel has received an Oscar nomination because saw she would become a (movie)star fifteen years ago. You can find the entire excerpt after the jump.