We want to remind you that “Passion” is available on DVD/Blu-Ray in the US starting today. So be sure to pick up your own copy in stores or order it online. The movie was already released on DVD in the UK and we already added the HD screen captures in our gallery. You can check them out in our previous post in case you missed them. 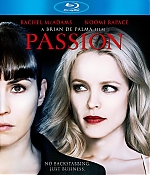 Entertainment One will release “Passion” on Blu-Ray and DVD in stores across the United States on November 5th. You can already pre-order the DVD or Blu-Ray on Amazon.com. The movie was selected for the Venice, Toronto and New York Film festival last fall and got a limited theatrical and Video On Demand/Itunes release earlier this year. Rachel stars in the movie alongside Noomi Rapace and the movie is directed by Brian De Palma.

Reminder: “Passion” Out in Theaters Today! 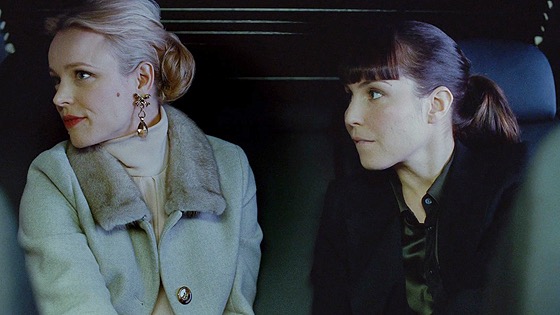 Rachel stars in this movie alongside Noomi Rapace, Karoline Herfurth and Paul Anderson. The movie is written and directed by Brian De Palma. It’s a remake of the French Alain Corneau’s “Crime d’amour”. Another movie clip was released, which we added in our media archive. We already have the HD screen captures in our gallery, be sure to check them out in case you missed them.

We added 8 movie clips of “Passion” in our media archive. They are released over the last few week to promote the VOD release of the movie in the US. The movie is available on VOD and Itunes in the US right now and will get a (limited) theatrical release on August 31st. It’s already available on DVD in the UK. 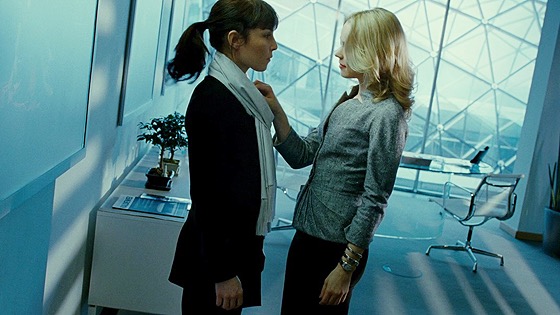 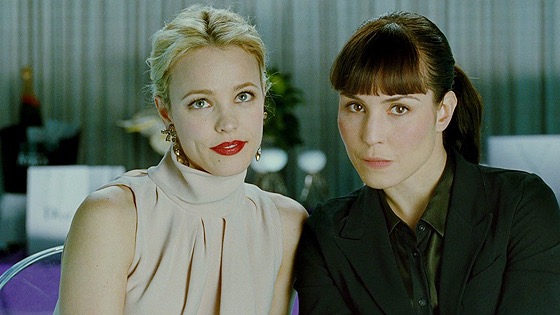 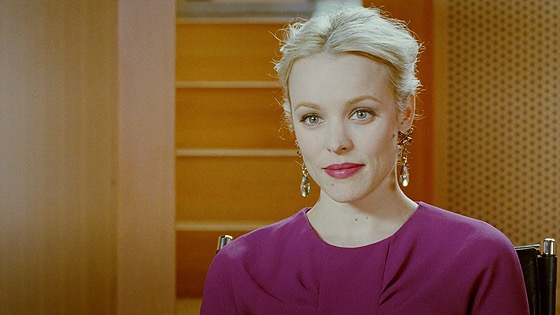 “Passion” has been released on Itunes and on VOD in the U.S. and it will get a theatrical release on August 31st. We made screen captures which are added in our gallery. Keep in mind that the movie is rated R and some of these captures are NSFW. Be sure to check out Noomi Rapace Online for the full coverage on Rachel’s co-star Noomi Rapace! 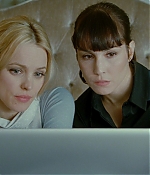 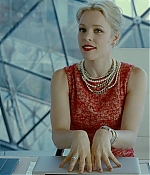 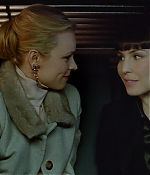 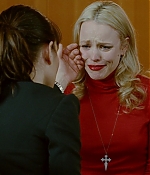 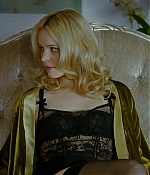 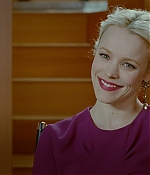 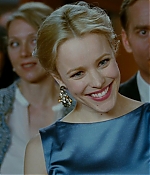 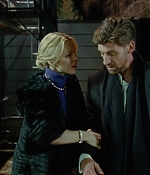 We just want to remind you that “Passion” will be available on Video On Demand and Itunes in the U.S. tomorrow (August 1st). The movie will hit (selected) theaters August 31st. The official facebook account of the movie exclusively released the first 4 minutes of the movie. The movie, directed by Brian De Palma, premiered last year during the Venice Film Festival before hitting the Toronto and New York Film Festival. “Passion” will go straight to DVD/Blu-Ray in the U.K. on August 12th.

The September 2013 issue – which is on newsstands now – of Empire Magazine has a nice in-depth interview with Richard Curtis, who wrote and directed “About Time“. The interview features a new on set still of Rachel, her co-star Domhnall Gleeson and Curtis and a small still of Rachel as Mary. He also praised Rachel in the interview (“I think she should have won an Oscar for The Notebook.”) and it’s definitely worth the read. The issue also features a DVD/Blu-Ray review of “Passion“, which will be out August 12th in the U.K. 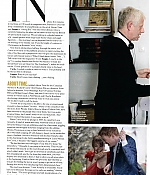 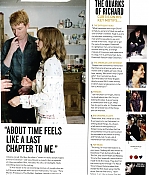 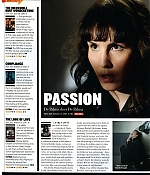 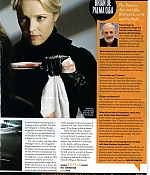 Thanks to my friend Celyn from James McAvoy Fan for the scans!

The first official movie clip was released of “Passion” to promote the upcoming VOD and theatrical release of the movie. We added the clip in our media archive. The full official website was also recently launched, be sure to check it out: PassionTheMovie.com. The screen captures of the site are added in our gallery. The movie will be released on VOD August 1st and will get a (limited) theatrical release on August 30 in the U.S. 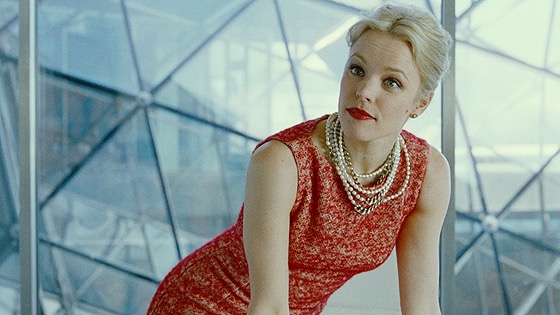 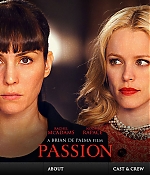 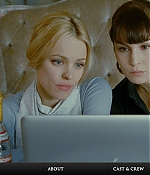