We can nominate Rachel for the People’s Choice Awards 2013 by voting online at peopleschoice.com. The top 5 of every category will officially be nominated for the award. You can vote for Rachel for Favorite Movie Actress, Favorite Dramatic Movie Actress and Favorite On-Screen Chemistry (with Channing Tatum). “The Vow” is also nominated for Favorite Dramatic Movie. Be sure to vote as often as possible to make sure Rachel will officially get a People’s Choice nomination! Thanks to Fredrik for the heads up! 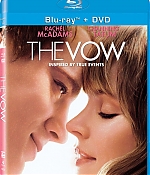 “The Vow” was released on DVD/Blu-Ray in the UK today. It features the same extras as the U.S. version, go to our original post for more information on them. So if you live in the UK be sure to pick up your own copy! The Metro and Huffington Post UK released their interview with Rachel to promote the release, we added them both in our press archive.

The Vow star Rachel McAdams talks about filming with Channing Tatum, how he surprised her with a prosthetic penis and what she looks for in a man.
Continue reading

Rachel McAdams has found her big-screen niche as a very specific kind of fairytale heroine – a big-eyed beauty who can’t fail to bring out the protective side in her admirers, yet succeeds in keeping female fans on side, too. She could be a natural successor for the title of America’s sweetheart after a catalogue of hits – The Time Traveller’s Wife, The Notebook are the biggies – but she’s also displayed a comic turn – Sherlock Holmes, Morning Glory, Midnight in Paris.
Continue reading

Rachel was already nominated for Choice Movie Actress: Drama and “The Vow” and “Sherlock Holmes: A Game of Shadows” also received several nominations the first time. So be sure to vote for her every day until the show (July 22) via TeenChoiceAwards.com!

News & Rumors, Sherock Holmes: A Game of Shadows, The Vow

The nominations for this year’s Teen Choice Awards were announced today and Rachel is nominated for Choice Movie Actress: Drama. Her films “The Vow” and “Sherlock Holmes: A Game of Shadow” also got nominated.

You can vote via TeenChoiceAwards.com, you have to register first. The award ceremony will be held July 22, 2012 and you can vote every day until the show. Rachel’s co-stars also got nominated, so be sure to vote for them as well! And don’t forget to vote for Rachel and Channing for the MTV Movie Awards! 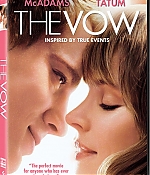 We just wanted to remind you that the DVD/Blu-ray of “The Vow” was released today in the US. The Blu-Ray has a few more extras then the DVD, be sure to check our original post for more information on the extras! We added the high definition captures of the movie yesterday, so be sure to check those out as well in case you missed them.

Don’t forgot to vote for Rachel and Channing Tatum because they are nominated for Best Kiss at the MTV Movie Awards 2012.

We added the high definition screen captures of Rachel in “The Vow” in which she stars with Channing Tatum. Be sure to don’t watch these captures if you don’t want to get spoiled. Rachel looks stunning in this movie and she once again proved she is a good dramatic actress.

The movie will be released on DVD/Blu-ray in the US tomorrow (May 8), and it’s still getting released in Europe in theaters. 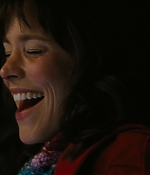 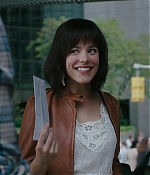 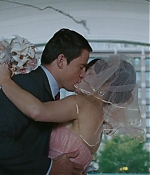 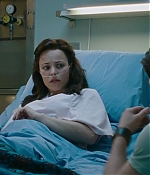 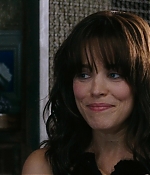 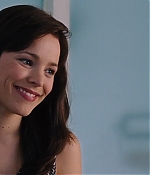 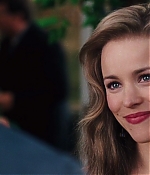 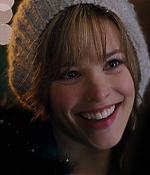 Rachel and her co-star Channing Tatum are nominated for this year’s MTV Movie Awards in the ‘Best Kiss‘ category. The other nominees are Kristen Stewart and Robert Pattinson (The Twilight Saga: Breaking Dawn – Part 1), Jennifer Lawrence and Josh Hutcherson (The Hunger Games), Emma Watson and Rupert Grint (Harry Potter and the Deathly Hallows: Part 2) and Emma Stone and Ryan Gosling (Crazy, Stupid, Love). You can vote for Rachel & Channing at MTV.com.

You can vote until June 2nd and the show will be the next day.