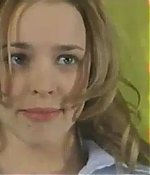 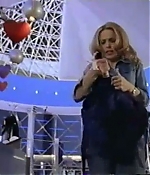 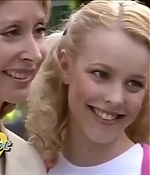 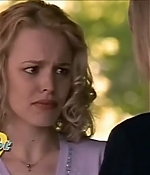 We finished completing the Television Projects section in our new gallery so be sure to head over to our gallery to check out the complete section!