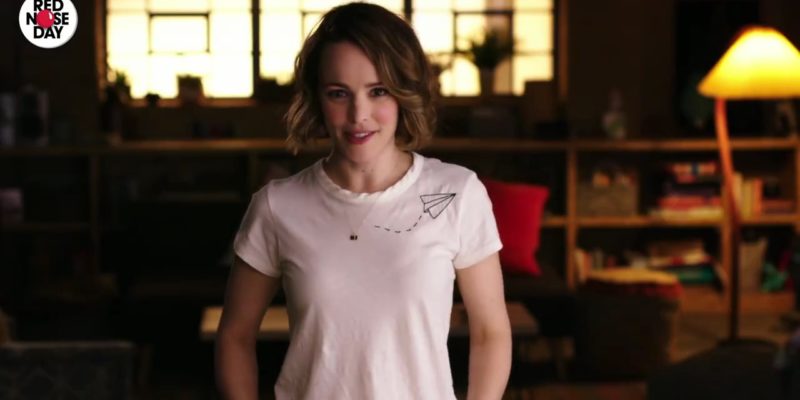 NBC released a trailer for their the Red Nose Day special earlier today, which features a glimpse of Rachel. We have added the trailer in our video archive. Rachel has joined the special, as we previously reported, will will air tomorrow on NBC. Red Nose Day is an annual charity campaign to help end child poverty. It has not been announced how Rachel will be part of the special but be sure to tune in on Thursday, May 25 (10-11 p.m. ET) or check your local listings for the time! For more information about Red Nose Day, be sure to head over to the official website. 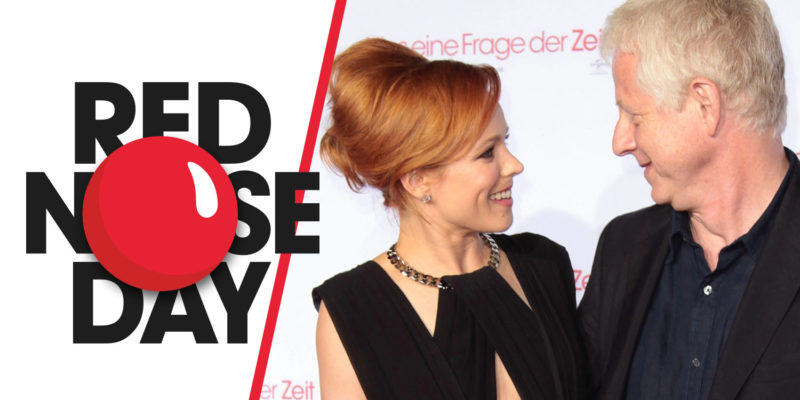